Museum of Failure: Invisible Self-Portrait in my Studio, 2008
oil on six wood panels
8 x 12 ft
Installation at the Whitney Museum of American Art

Plexiglas mirrors, photograph of paintings for sale in Cracow, Poland, installed in corner

The Unloved (detail), 2014,
Oil on four wood panels with inlaid plexiglas mirror
Four plexiglass mirrors with inset windows for works from the Groeninge Museum collection
each side of four panels: 9 x 70 feet
Installation at Groeninge Museum

The Unloved (detail), 2014,
Oil on four wood panels with inlaid plexiglas mirror
Four plexiglass mirrors with inset windows for works from the Groeninge Museum collection
each side of four panels: 9 x 70 feet
Installation at Groeninge Museum

Ellen Harvey was born in the United Kingdom and lives and works in Brooklyn, NY. Her work challenges the way we look at traditional iconography through surprising installations and projects that call attention to the personal, social, or physical conditions under which we understand and view images. Harvey’s paintings, installations, multi-media works, and projects experiment with collections, exhibition formats, and new modes of looking.

She is a graduate of the Whitney Independent Study Program and took part in the P.S.1 National Studio Program. Harvey has exhibited extensively in the U.S. and internationally and was included in the 2008 Whitney Biennial. Recent solo museum exhibitions include The Nudist Museum at the Bass Museum, Miami Beach; Ruins are More Beautiful at the Center for Contemporary Art, Warsaw; The Alien’s Guide to the Ruins of Washington, D.C. at the Corcoran Gallery of Art; The Unloved at the Groeningemuseum, Bruges; Mirror at the Pennsylvania Academy of the Fine Arts; and A Whitney for the Whitney at Philip Morris at the former Whitney Museum at Altria.

Harvey continues to gain notoriety for her large-scale commissions, having been invited to permanently install mosaics by both the New York and Chicago Transit Authorities. She recently completed projects for the Federal Government’s Art in Architecture program at the Internal Revenue Service building in Andover, New York’s Percent for Art in the new Marcy Plaza in Brooklyn, Terminal F at the Philadelphia International Airport (in collaboration with Jan Baracz), and the historic site of St. Amalberga Chuch in Bossuit, Belgium. 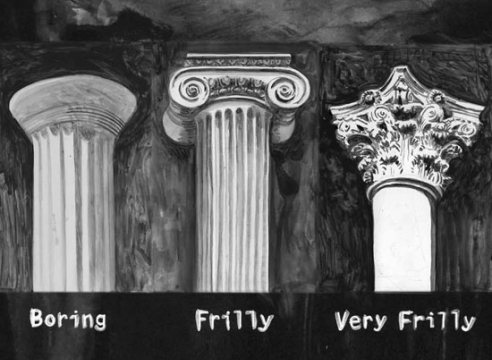 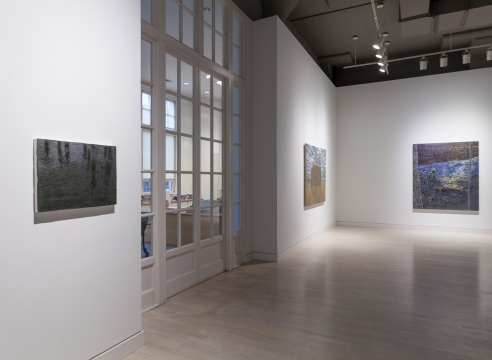 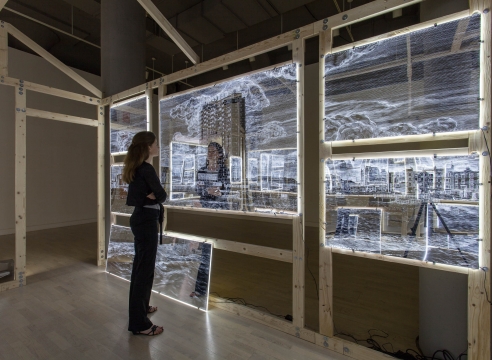 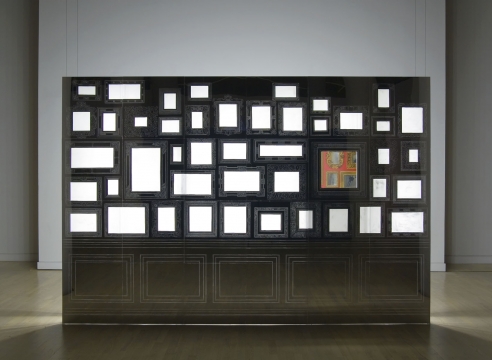