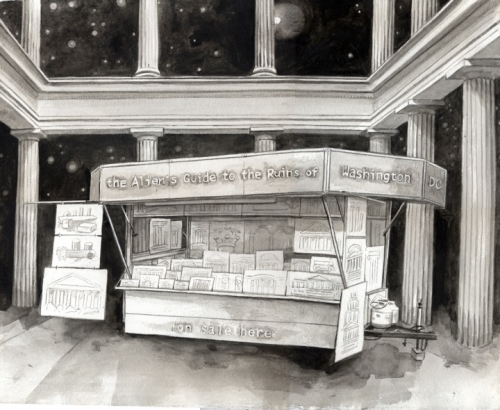 “I’ve been obsessed with museums since I was a small child and they’ve informed much of my recent work. There’s a reason my recent monograph is titled Museum of Failure. There’s a glamour to the museum’s density that I’ve never been able to resist. I really love the way museums function as a repository of many voices, a cacophony made all the more poignant by the fact that so many of those voices have been forgotten, and I’ve always wanted to be part of that conversation of makers."

A blueprint-colored digitally manipulated aerial photograph of the flight approach to the Philadelphia International Airport, with a red arrow indicating the final destination of travelers, is sandblasted into forty-eight windows of the airport’s new Terminal F allowing travelers to locate themselves and their flight experience.

Ellen Harvey was born in the United Kingdom and lives and works in Brooklyn, NY. Her work challenges the way we look at traditional iconography through installations and projects that call attention to the personal, social, and physical conditions under which we understand and view images. Harvey’s paintings, multi-media installations, and large-scale commissions often explore the idiosyncracies of public and private collections and the history and future of museums—experimenting with exhibition formats and materials that foster new modes of meaning-making. Her work frequently pairs traditional representational aesthetics with seemingly antithetical post-modern strategies, such as institutional critique, mapping, appropriation and pastiche to explore diverse but related issues such as the political meaning of ornament, the ecological implications of the picturesque and the relationship between art and nostalgia.

Harvey is a graduate of the Whitney Independent Study Program, Yale Law School and Harvard College and attended the Berlin Hochschule der Kunste in Germany. She is the recipient of numerous awards including most recently a Smithsonian Artists Research Fellowship and a John Simon Guggenheim Foundation Fellowship. She has exhibited extensively in the U.S. and internationally and was included in the 2008 Whitney Biennial. Recent solo museum exhibitions include The Nudist Museum at the Bass Museum, Miami Beach; Ruins are More Beautiful at the Center for Contemporary Art, Warsaw; The Alien’s Guide to the Ruins of Washington, D.C. at the Corcoran Gallery of Art; The Unloved at the Groeningemuseum, Bruges; Mirror at the Pennsylvania Academy of the Fine Arts; and A Whitney for the Whitney at Philip Morris at the former Whitney Museum at Altria.

Harvey continues to gain notoriety for her large-scale commissions, having been invited to permanently install mosaics by both the New York and Chicago Transit Authorities. She recently completed projects for the Federal Government’s Art in Architecture program at the Internal Revenue Service building in Andover; New York’s Percent for Art in the new Marcy Plaza in Brooklyn; Terminal F at the Philadelphia International Airport (in collaboration with Jan Baracz); and the historic site of St. Amalberga Chuch in Bossuit, Belgium.

She is the author of The New York Beautification Project, which was published by Gregory Miller in 2005 and will be reissued in 2021. Ellen Harvey: Mirror was published by the Pennsylvania Academy in 2006. Harvey’s 2015 exhibition at the Groeningemuseum in Belgium is accompanied by a the publication, The Unloved, and her ongoing project The Museum of Failure has an accompanying book published by Gregory Miller & Co. in 2015. Also in 2015, the Barnes Foundation in Philadelphia commissioned Harvey to create a site-specific installation, titled Metal Painting, which will be on view at the gallery in November 2020. 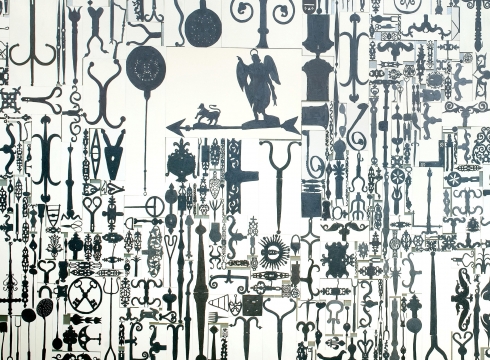 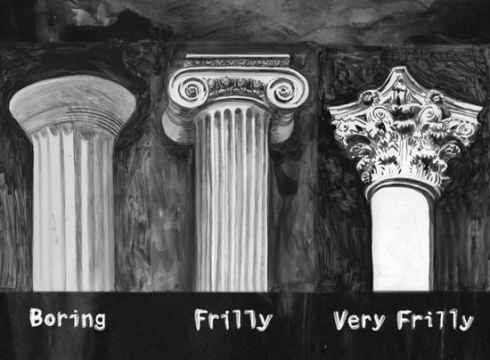 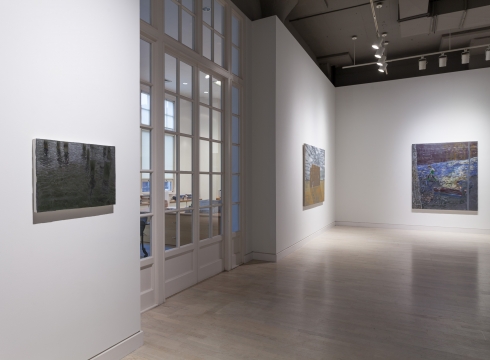 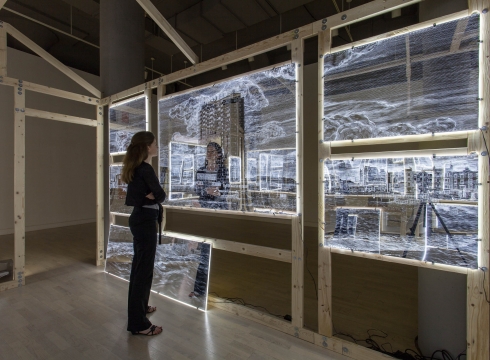 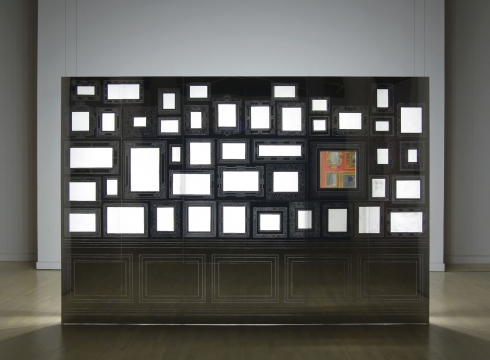 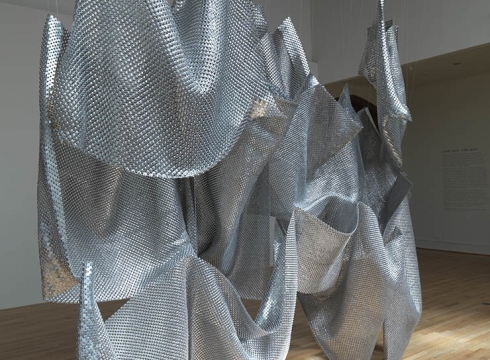 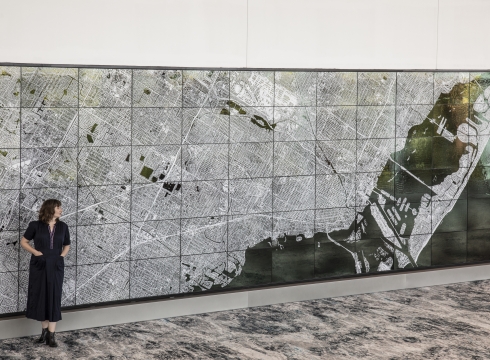 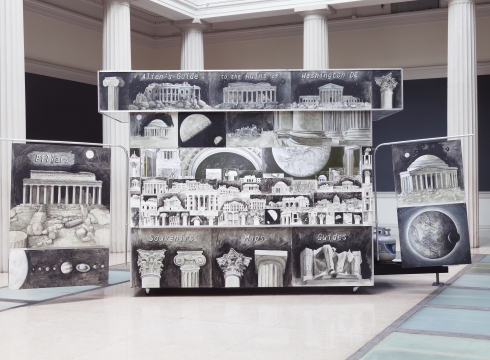 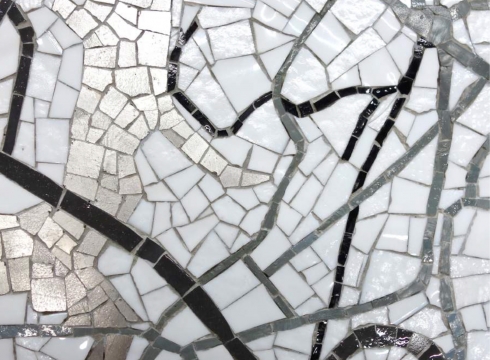 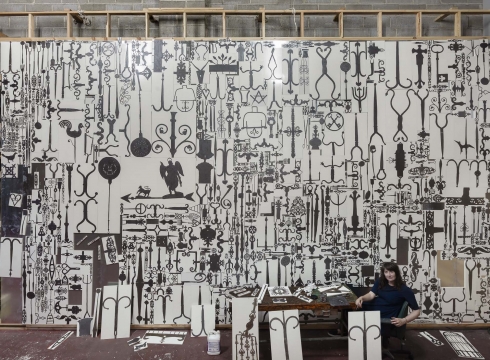 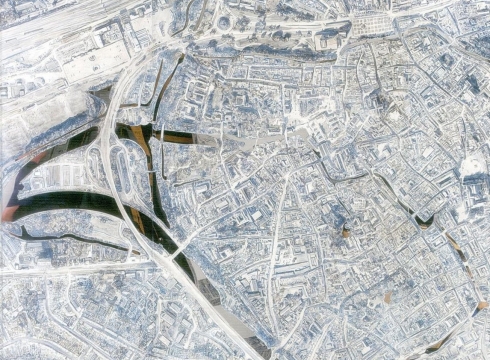 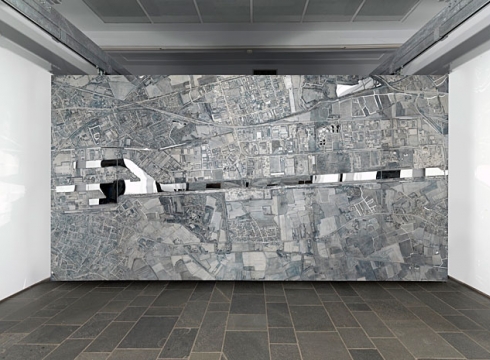 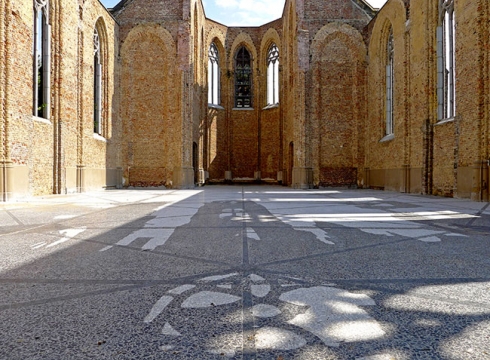 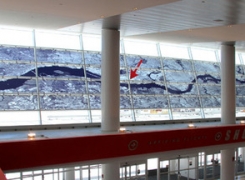 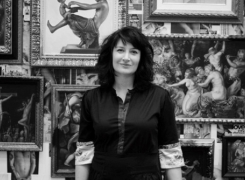 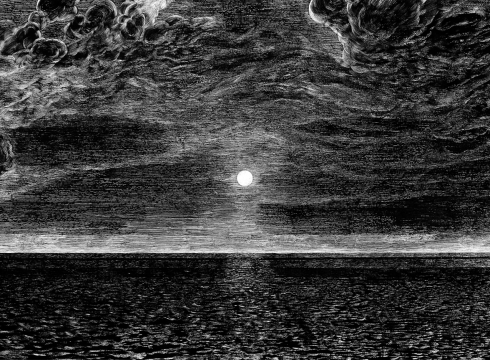 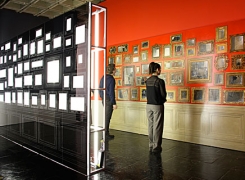 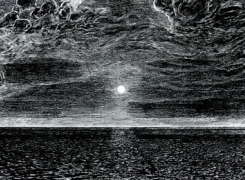 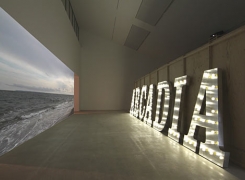 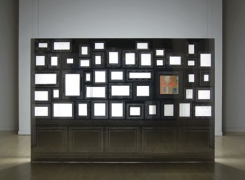 Download PDF
Writing
The Alien’s Guide to the Ruins of Washington, D.C. SlateOctober 2013