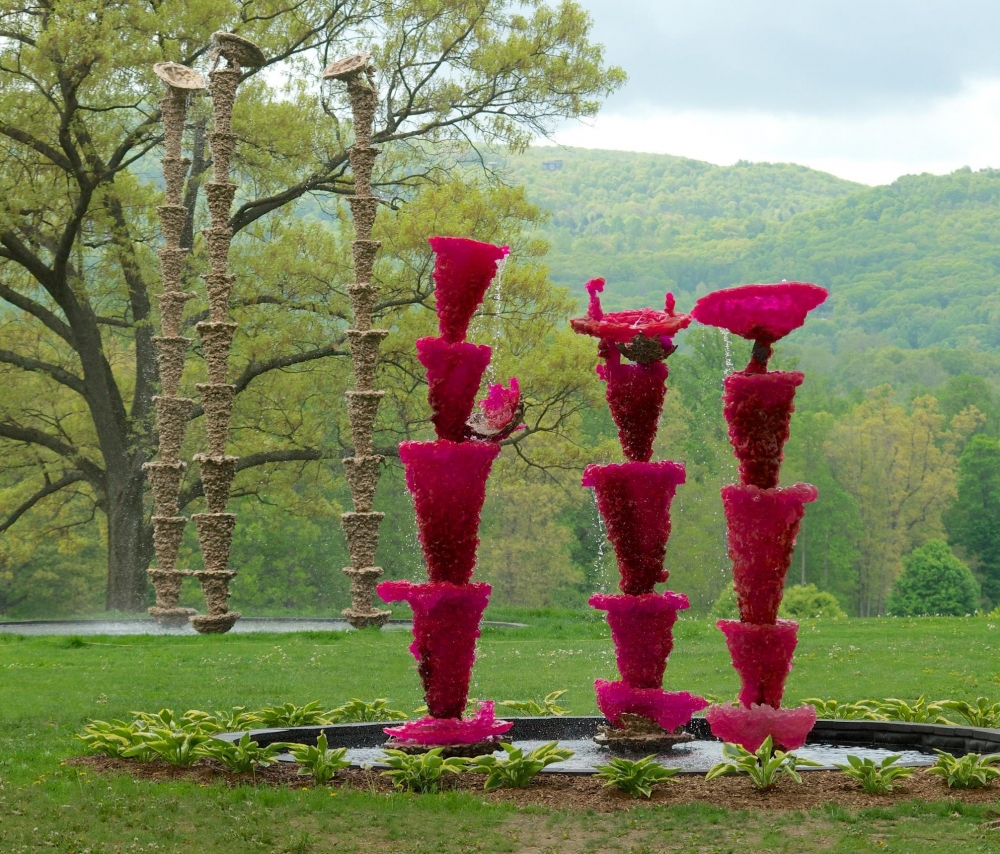 Since the 1960s, Lynda Benglis’ work has subverted prevailing ideologies about art, sculpture and their classification. Beginning with her poured latex ‘floor paintings,’ and her layered wax pieces, Benglis pursued pure form, putting her at the forefront of New York Post-Minimalism. "With the endless environment as the ground for the frozen gesture, she embraced the notion of theatricality and all that it implies—temporality, performance, personality, media exploitation," Robert Pincus-Witten noted in his 1974 article for Artforum. These performative qualities of Benglis’ work reflect her visceral practice, one that involves bending, pounding and spraying materials such as metal and polyurethane. Benglis’ sculptures directly reflect her physical strength, clearly evident in her hand-folded knots and pleated pieces from the 1970s and 80s. Sensual and insubordinate, her sculptures and running fountains capture the abiding flow of energy and matter.

wax and gesso on masonite and wood

pigmented beeswax with damar resin and gesso on masonite

wax on plaster and wood

Collection of the Metropolitan Museum of Art, New York

Locks Gallery has represented Lynda Benglis since 2002. We have exhibited and placed a number of her iconic early works which explore the boundaries of painting and sculpture, including the "poured paintings" from the 1960s, made of polychromatic latex and polyurethane, as well as her "wax paintings" made of built-up pigmented wax on wood, and her metallic sparkle "knots" from the 1970s, made of paint on canvas over chicken wire. In the 1980s, Benglis began working with sprayed metal over mesh armatures to create dramatic wall sculptures that evoke Greek drapery and seem to defy the laws of gravity. We have exhibited many of these pleated metal works as well as her polyurethane fountains from the early 2000s. Other works include Benglis' highly experimental ceramic table sculptures and her most recent works in paper. 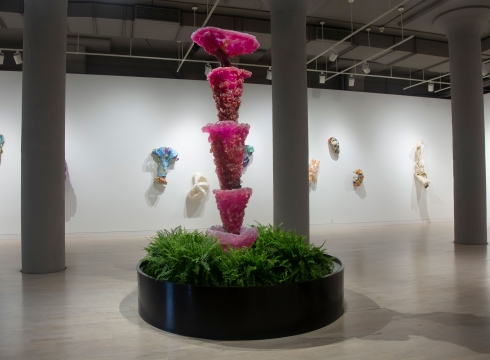 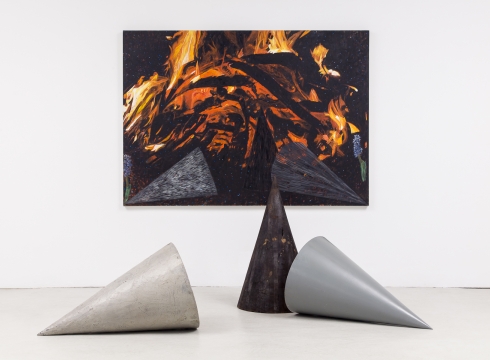 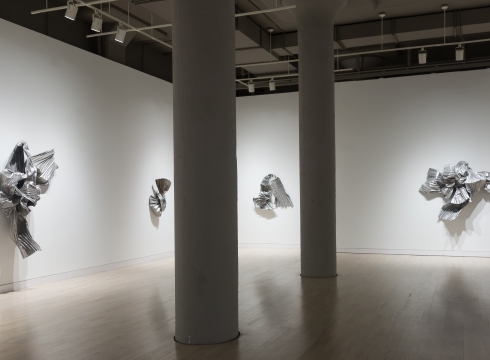 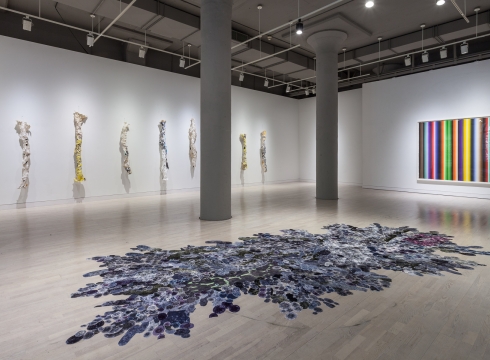 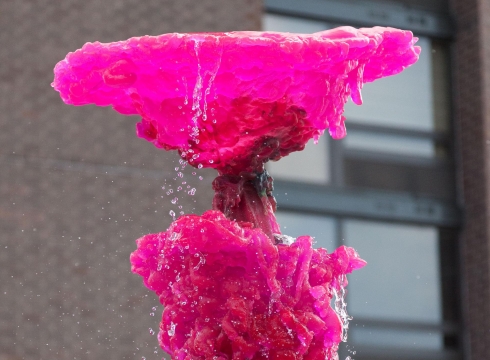 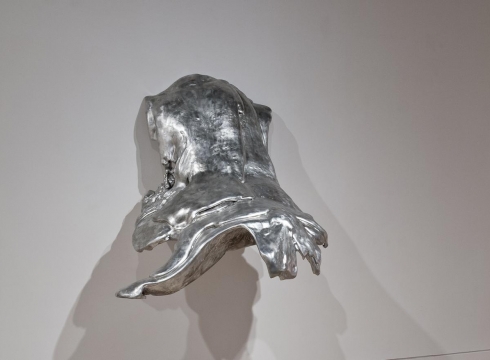 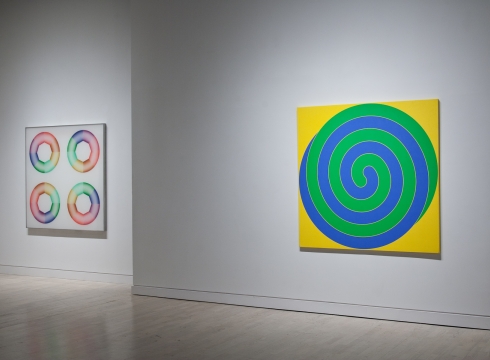 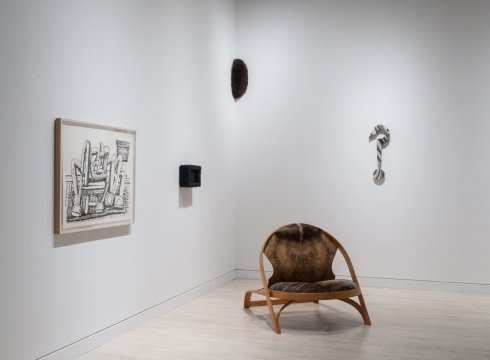 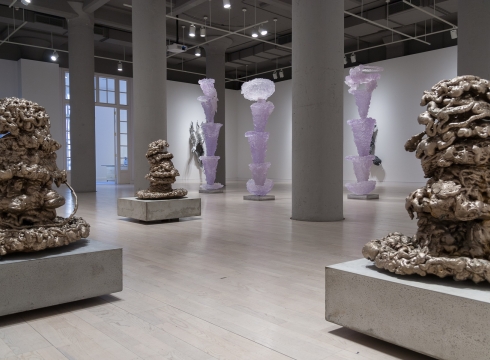 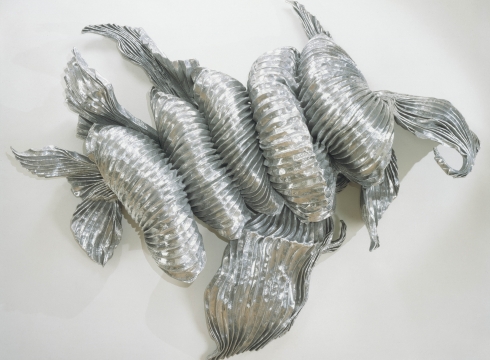 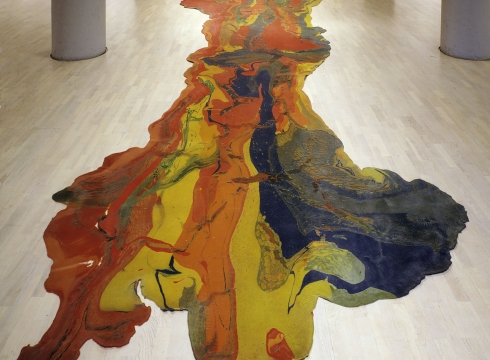 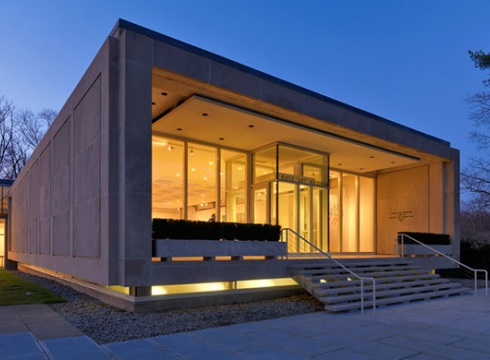 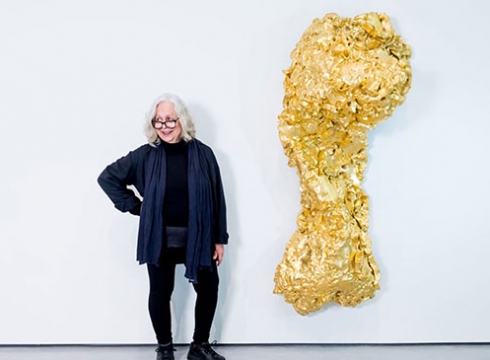 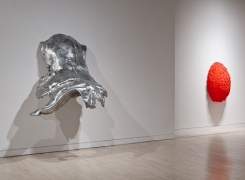 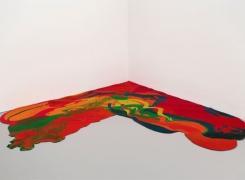 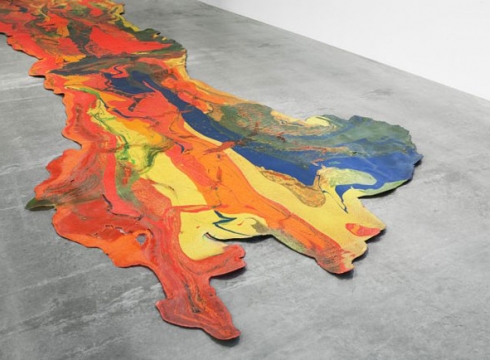 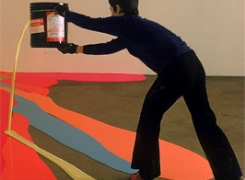 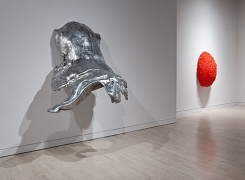 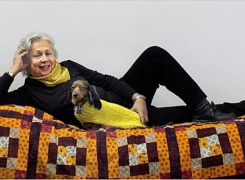 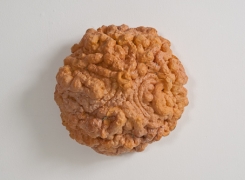 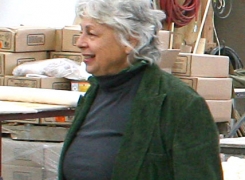 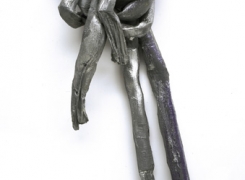 View More
Writing
The Shape-Shifter: How Lynda Benglis Left the Bayou and Messed With the Establishment ARTnewsFebruary 2016 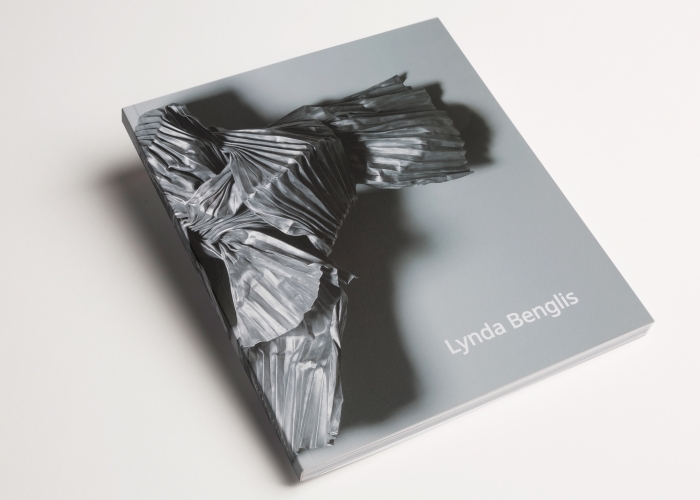 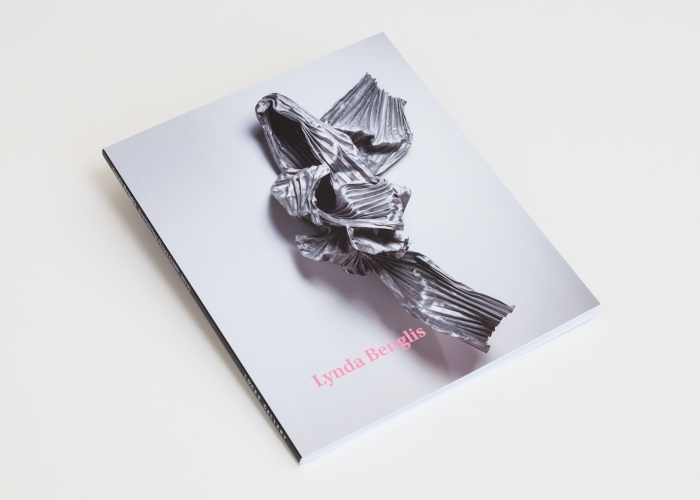 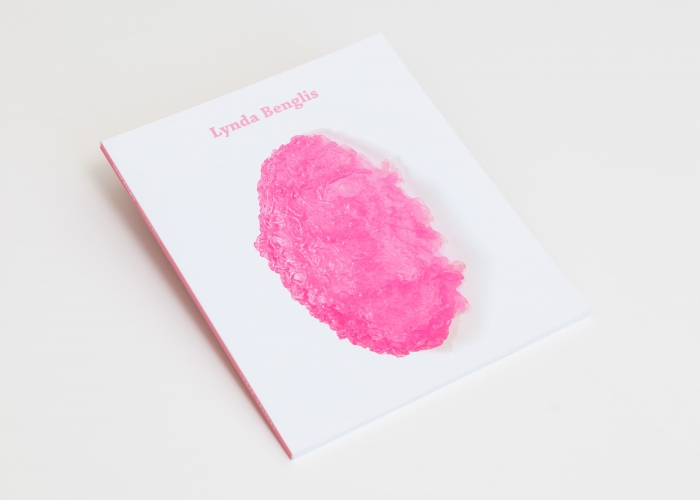 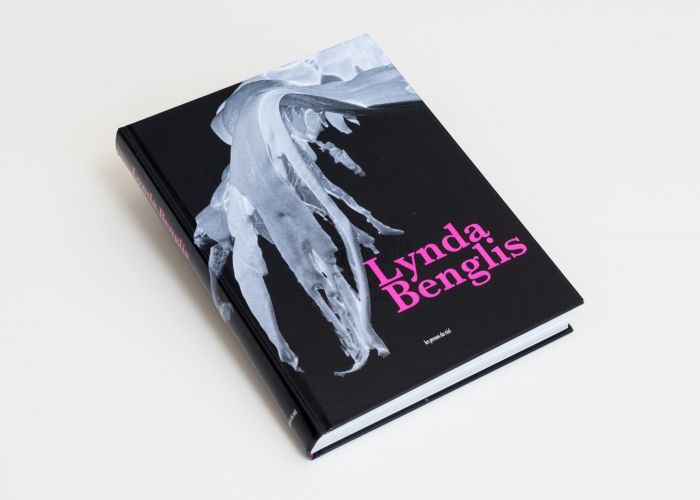 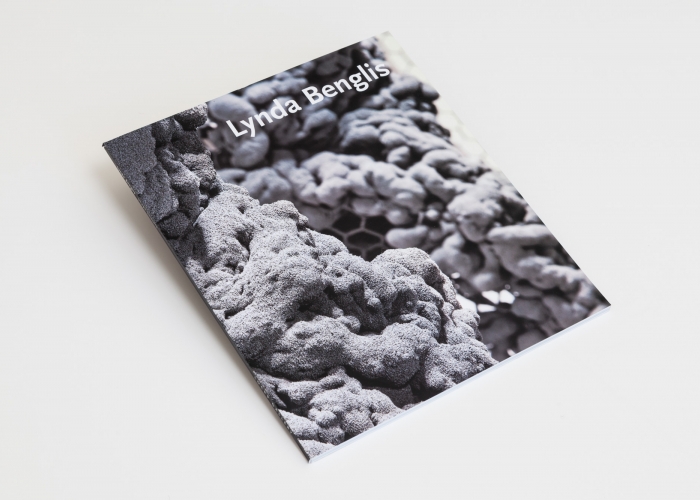 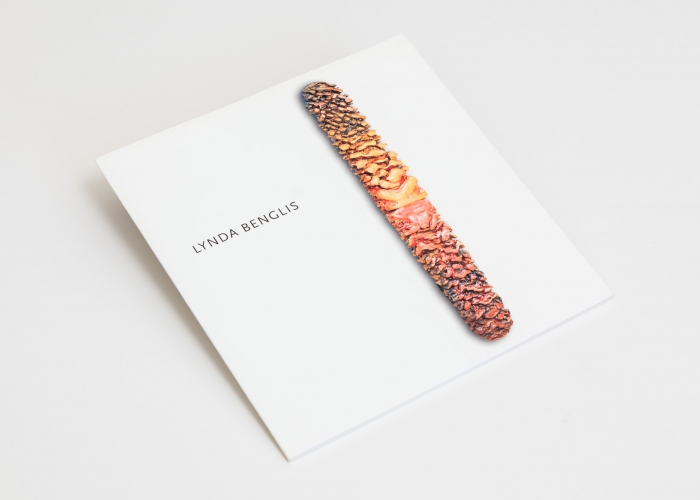