Locks Gallery will exhibit paintings by the New York artist Ena Swansea, in her first solo exhibition at the gallery.   The paintings, some as large as ten feet square, resemble shadows backlit upon illuminated screens.  Figures, foliage and text appear and disappear in these subtle and dreamlike works.  The ten paintings in the exhibition were all completed in the last three years.

Swansea begins each painting with a layered and brilliantly colored under-painting.  Upon this careful surface, the artist paints with increasing freedom, finishing with abstract touches and fluid brush strokes that enhance the movement and depth within.  In the end, the paintings appear almost monochromatic, some virtually white, but upon closer inspection they vibrate with color.

Swansea’s paintings share Willem de Kooning’s virtuoso, quick brushwork and Jackson Pollock’s grand expansiveness.  But the frenetic energy of those painters’ work is replaced with quietness and spaciousness in Swansea’s.  Looking at one of her paintings is like cloud gazing as flowers and faces almost come into focus.

Ena Swansea was born and raised in North Carolina.  She has shown extensively in New York, including solo exhibitions at the Robert Miller Gallery. This exhibition is accompanied by a fully illustrated catalog with an essay by critic Carter Ratcliff. 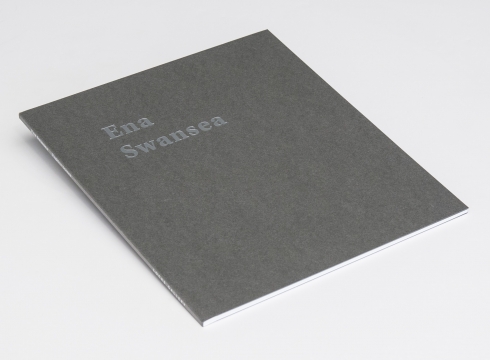 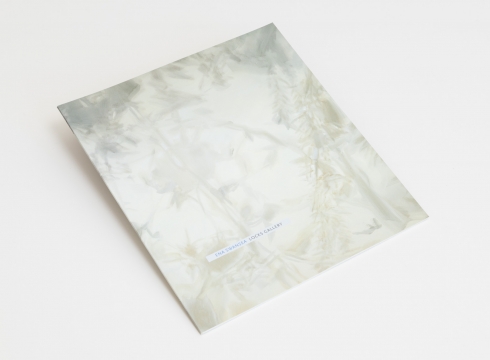 Publication
Ena Swansea: The Reality of Shadows
Text by Carter Ratcliff 2002
View Publication
Back To Top