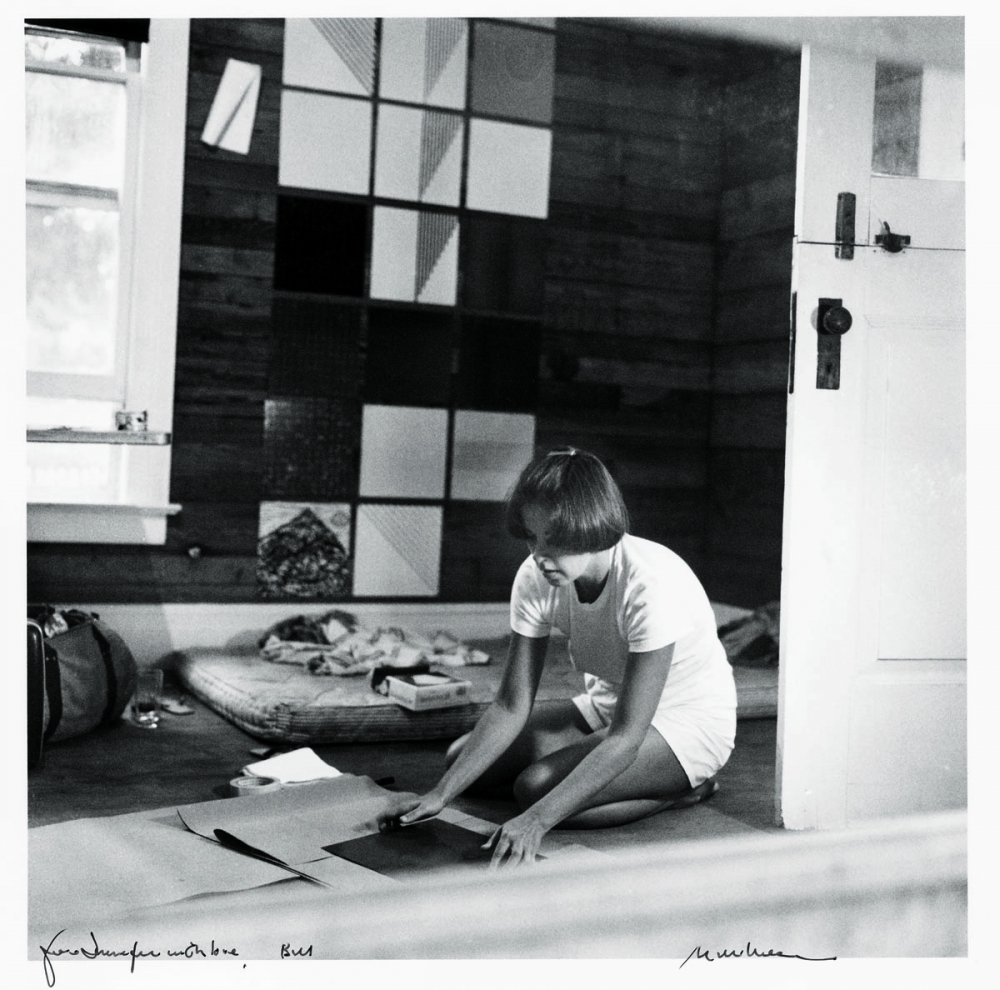 Jennifer Losch Bartlett (b. 1941, Long Beach, CA) studied at Mills College in California and graduated from Yale University before moving to New York City in 1967. Within her systematic and diverse studio practice, she consistently explores the environments where she lives, travels, and works and simultaneously exhausts the possibilities for painterly representation.

Her unprecedented piece Rhapsody (1975–76, collection Museum of Modern Art), a painting on 987 gridded, enameled steel plates, reads as a lyrical conversation between mathematical abstraction and painterly figuration. The work in many ways laid a roadmap for her entire career, touching upon all of the subjects and styles she would research and explore in more depth.

Bartlett is known for creating room-size installations out of a single project, including In the Garden (1980), a series of nearly two hundred drawings of a garden in Nice, and the plate pieces Song (2007, collection Cleveland Museum of Art), and Recitative (2009–10). She oscillates between painting on steel plates and canvas, occasionally combining the two as she did for the monumental commission Swimmers Atlanta (Atlanta Courthouse, 1979). Comprehensive and novelistic, her body of work raises and revisits themes, including the house icon that she developed into her celebrated Addresses series (1976–78), and multiple perspectives of her own home and garden (Air: 24 Hours (1994), diptychs series from 2010–11). Color indexes and logical patterns pervade her abstract paintings, including her rule-based plate pieces, shaped canvases from the early 2000s, and the ‘blob paintings’ from 2012–13.

Jennifer Bartlett’s first survey exhibition was held in 1985 and traveled to the Walker Art Center, MN; the Brooklyn Museum, NY; and the Museum of Art, Carnegie Institute, PA, among others. In 2006, the Addison Gallery of American Art surveyed Bartlett's early enameled steel plate paintings in the period from 1968–76. In 2013–14, Klaus Ottmann curated her second traveling survey Jennifer Bartlett: History of the Universe—Works 1970–2011, which visited the Pennsylvania Academy of the Fine Arts, PA and the Parrish Art Museum, NY. In 2014, the Cleveland Museum of Art united her three monumental plate pieces, Rhapsody, Song, and Recitative in the exhibition Epic Systems. Bartlett’s works are represented in the collections of the Dallas Museum of Fine Arts, TX; the Los Angeles County Museum of Art, CA; the Metropolitan Museum of Art, NY; the Museum of Fine Arts, Houston, TX; the Museum of Modern Art, NY; the Philadelphia Museum of Art, PA; the San Francisco Museum of Modern Art, CA; the Tate Modern, London; and the Whitney Museum of American Art, NY among many others. 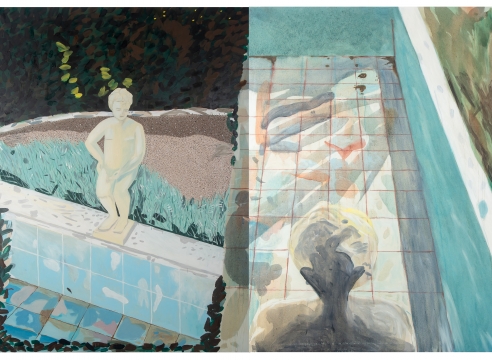 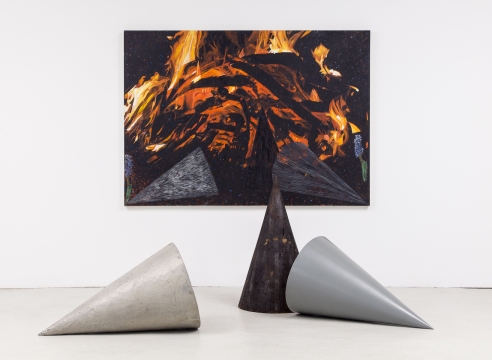 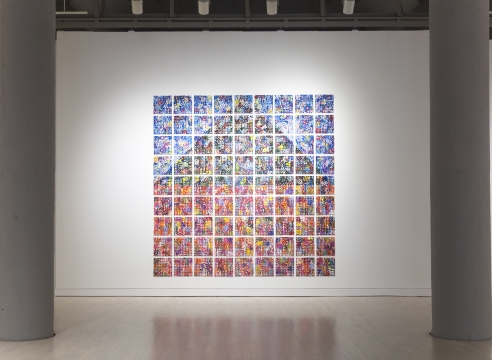 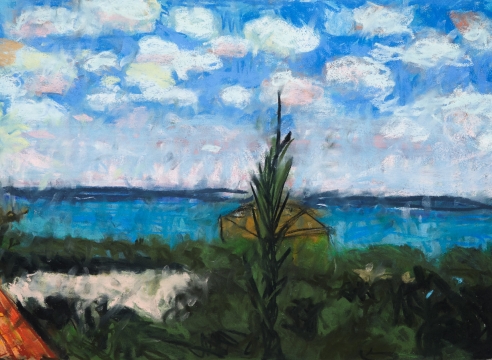 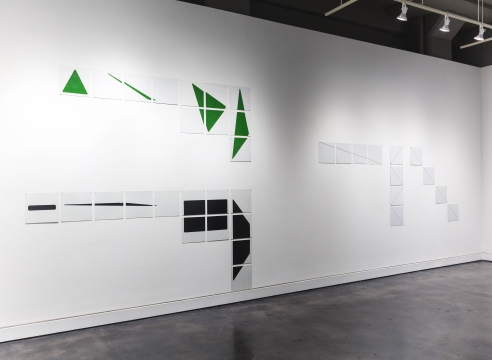 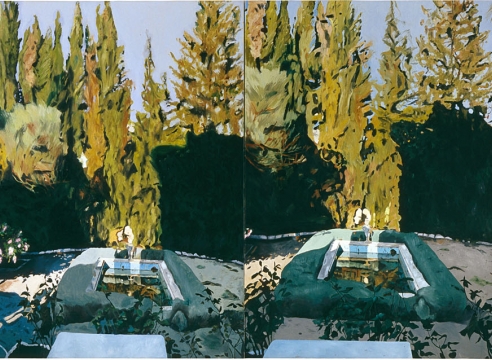 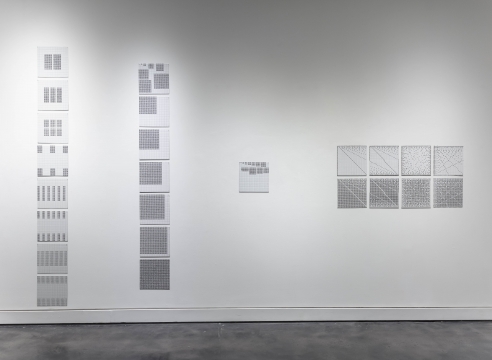 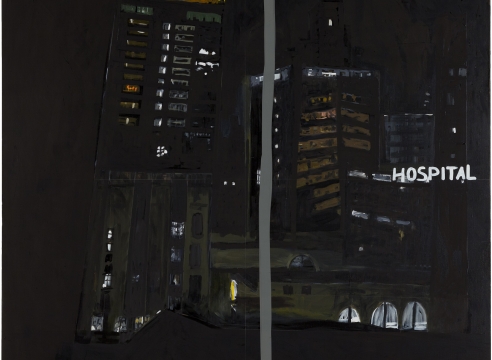 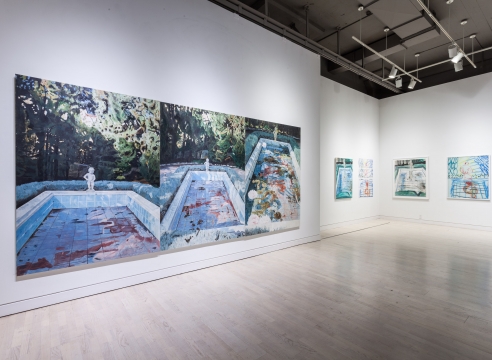 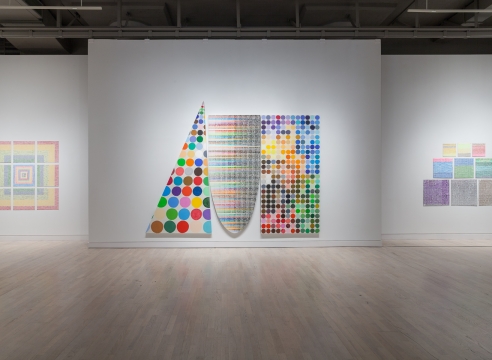 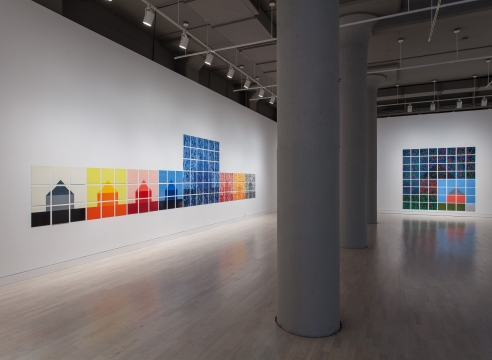 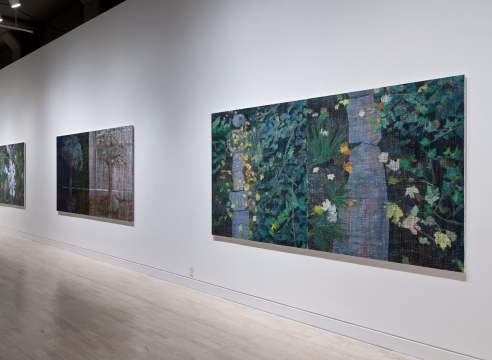 Second Floor Gallery
Jennifer Bartlett
The Studio Inside Out May 18 – June 30, 2011
View Exhibition 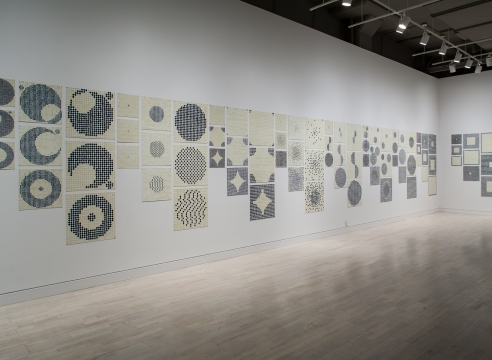 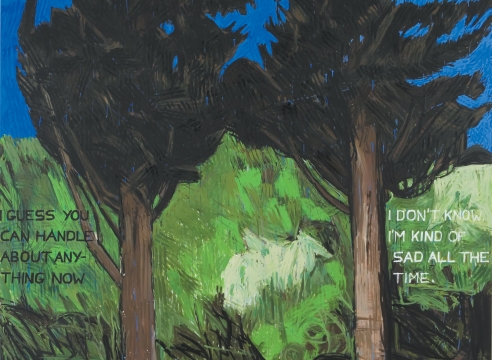 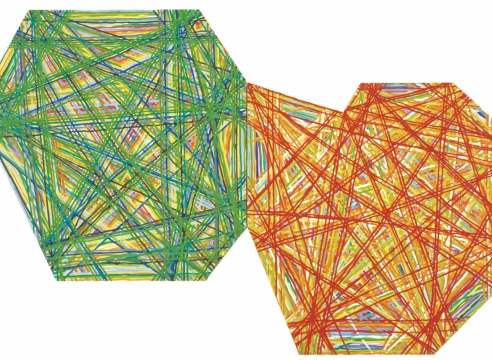 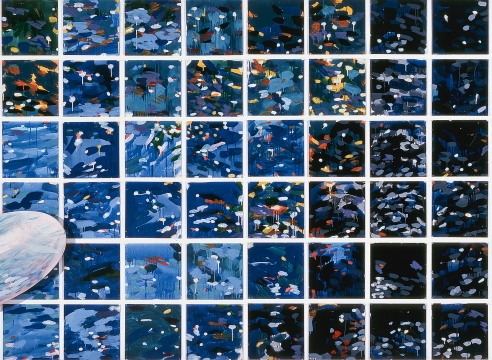 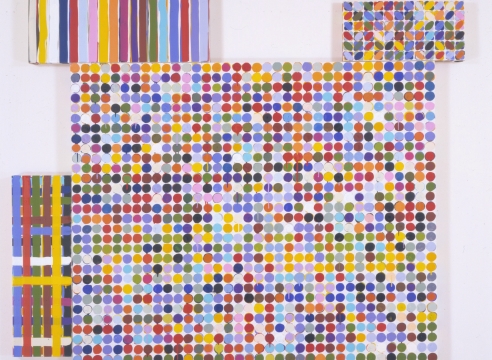 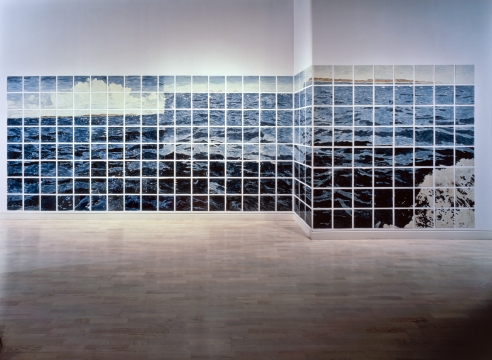 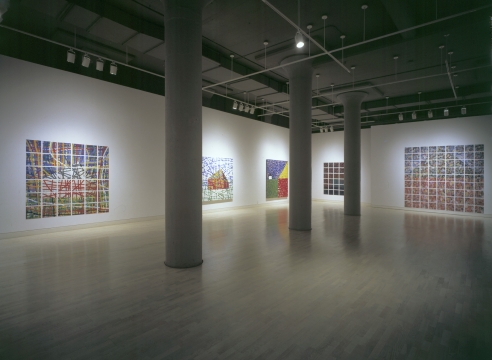 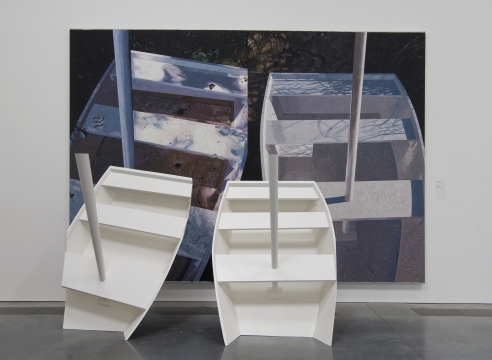 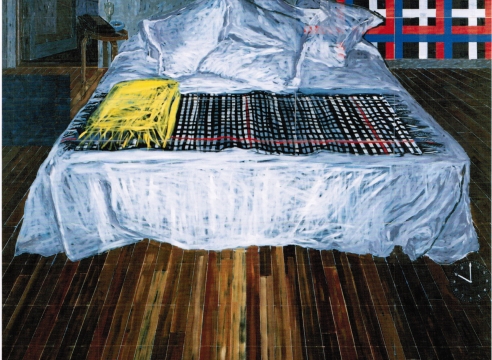