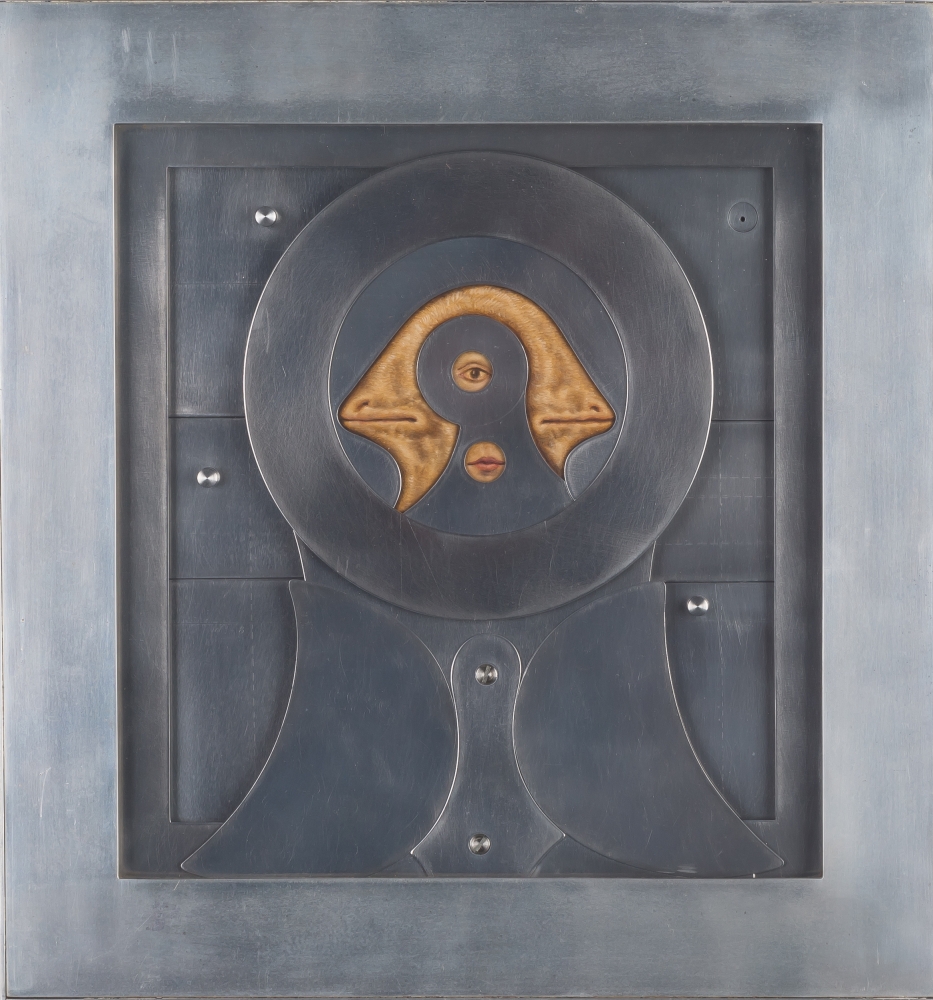 Locks Gallery proudly presents Alchemy Machine, a new installation of work by Thomas Chimes (1921-2009). The exhibition includes works from his metal box construction series and late white paintings, surveying the breadth of his uniquely mystical practice, and delving ever further into his references, resonances, and obsessions. Synthesizing sacred geometries with 20th century avant-garde literature, Chimes remained largely isolated from contemporary art circles over the course of his long career in Philadelphia, working with a singular intensity that is perhaps best ascribed to the archetype of the hermetic alchemist.

Conceived non-chronologically, this exhibition emphasizes continuity through the artist’s diverse periods of production. A sailboat (a metaphoric transport) painted in 1949, when Chimes was just 28 years old, can be seen here alongside late works depicting astronaut-like figures traversing abstract space; seen together, a sense of the artist’s lifelong inner voyage emerges. A large collection of pen-and-ink drawings from the 1960s and earlier, gathered from the artist’s studio at the time of his death, give insight into his studied, persistent approach to art-making, as do his series of panel portraits, which feature meticulously rendered likenesses of writers, artists, and philosophers including Ludwig Wittgenstein and Edgar Allen Poe. Chimes was an incredibly literary artist, finding inspiration in thinkers at the fringes of culture and philosophy, and growing particularly devoted to the French avant-garde figures Antonin Artaud and Alfred Jarry. Their ideas and characters can be traced throughout the works in Alchemy Machine, a thread that emphasizes their personal significance to Chimes’s process, but also comprises a unique art form in itself one of the artist engaged in a dialogue across space and time.

Chimes was also influenced by Marcel Duchamp, whose elaborate masterworks Étant Donnés and The Large Glass—both famously housed at the Philadelphia Museum of Art—resonate with Chimes’s box constructions, sharing a painstaking craftsmanship and sense of fantasy. Made between 1965 and 1973, the metal box pieces evoke imaginary technologies; like Duchamp, Chimes was fascinated with “machines” in the broadest, most speculative sense. Some of the box constructions have the aura of reliquaries, with cryptic references to Jarry, Artaud, and even Carl Jung. As a grouping, the box constructions exemplify the artist’s central duality of playfulness and mysticism.

Alchemy Machine also features a substantial grouping of the artist’s acclaimed ‘white’ panels, which he produced from 1980 until the end of his life. These intimate works, constructed so as to merge seamlessly with their dark edges, have the presence of stone tablets, while their graceful linework—which depicts constellations, geometric vistas, and celestial figures inspired by Jarry’s Dr. Faustroll—is raised from the surface, evoking relief printmaking. They are paintings that at once resemble paper and stone—a subtle triumph of transmutation, and therefore the magnum opus of the alchemist Chimes. 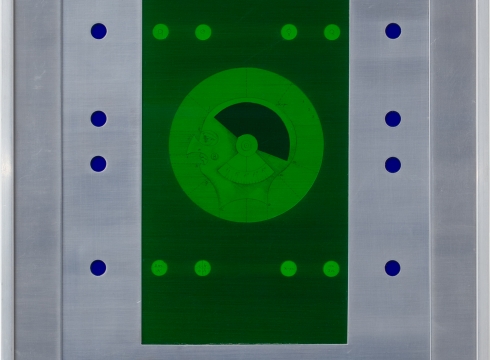 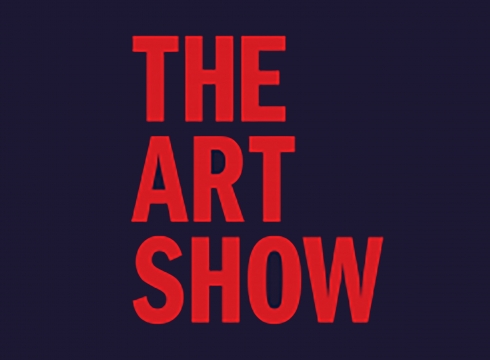 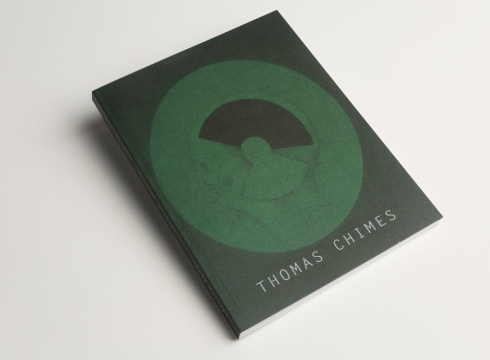 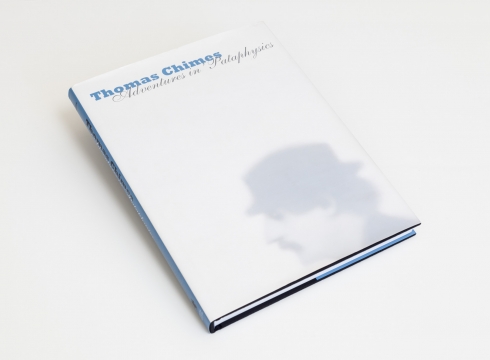