Locks Gallery is pleased to present Pop Réal, a group exhibition that examines the intersection of two
influential art movements of the twentieth century: Pop Art in America and Nouveau Réalisme in
Europe. Both movements, arising from the turbulent socio-political climate of the mid-20th century,
articulate the role of representation in popular culture and fine arts. The vibrant exhibition features
work by more than twenty internationally acclaimed artists from both continents to represent a clash
of culture, consumption, and political protest.

At first glance, the word “Pop” evokes lighthearted, iconic images typical of a Google search--
Brillo™ boxes and Marilyns, or the soft sculptures of Oldenberg. However, on closer examination,
the work underscores the pathos of consumerism and advertising through appropriated images of
everyday objects. In his 1968 lecture at MoMA, critic and scholar Leo Steinberg stated, “When Roy
Lichtenstein in the early sixties painted an Air Force officer kissing his girl goodbye, the actual subject
matter was the mass-produced, comic-book image; benday dots and stereotyped drawing ensured
that the image was understood as a representation of printed matter.”

Simultaneously in Europe, in a manifesto penned by art critic Pierre Restany and artist Yves Klein,
the Nouveau Réalisme artists proclaimed a new return to realism; a movement aimed at describing
an ordinary, everyday reality without idealization. In an attempt to avoid the trappings of abstract
and figurative art, the artists made extensive use of collage and assemblage, appropriating images
and incorporating real objects into the work. Restany described the methods as a “poetic recycling of
urban, industrial, and advertising reality.”

The language of Pop Réal is evidenced by different media, forms, and content. The exhibition
considers works by famed Nouveau Réalisme artists such as Arman and Raymond Hains alongside
the likes of American counterparts Robert Rauschenberg and Richard Artschwager, as well as
a younger generation of contemporary artists who came of age in the wake of Pop Art. As Roy
Lichtenstein famously stated, “The things that I have parodied I actually admire.” This admiration
of the mundane or kitsch can be seen throughout the exhibition whether via Polly Apfelbaum’s
polychromatic floral polaroids or Lichtenstein’s images of love and war in his famed, distinctive
style. 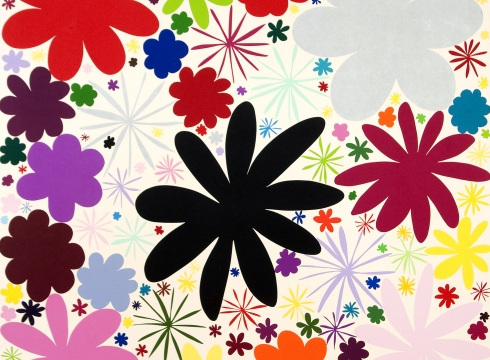 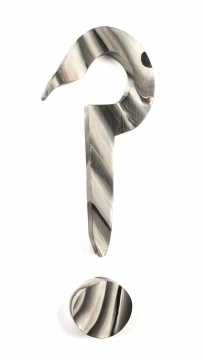 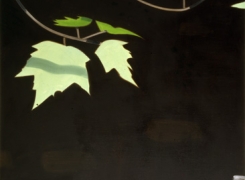 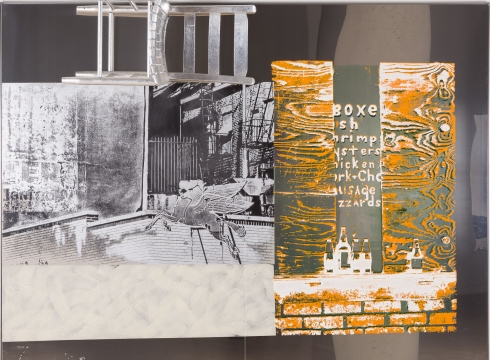 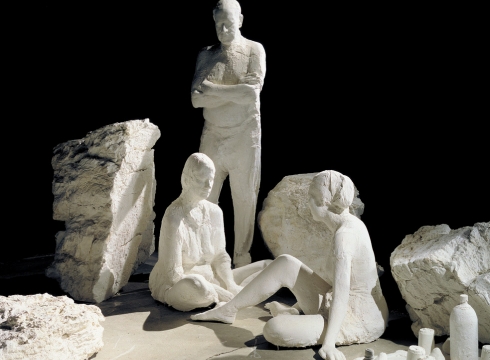