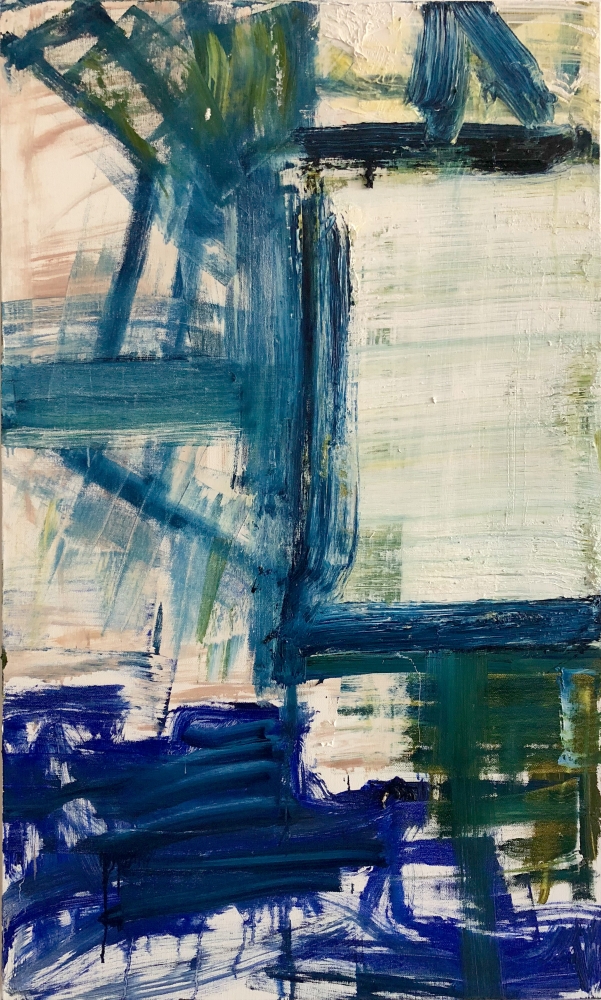 Locks Gallery is pleased to announce My City, Louise Fishman’s first solo exhibition with the gallery. The exhibition features recent paintings and marks a return home for Fishman, who was born in Philadelphia, where she spent her early life and attended Tyler School of Art at Temple University, before settling in New York.

Louise Fishman’s career to date spans over five decades, throughout which she has produced tough and uncompromising work that is at once architectonic and poetic. Her paintings are layered upon an improvised structural grid assembled out of strokes, skeins, and slashes of oil paint, applied with large, serrated trowels and scrapers, along with more traditional paint brushes—and sometimes, her hands. Fishman’s work celebrates the process of painting and its materiality in works where containment and release are palpably visible. She adds, scrapes away, and re-applies paint, sometimes working and reworking canvases over a long period of time.

The works presented here are monumental in scale and represent Fishman’s most recent body of work. The athleticism of her work, the energy and intensity of her studio practice, is evident in the series. Her body’s relationship to the rectangle guides her footwork in front of the canvas, as she points to the physicality of painting and maintains a dynamism of spirit she says relates to her “identity as a Jew, as a woman, as a lesbian, as a lover of music, poetry, and nature in all her frailty.” (“Louise Fishman: Footwork in Front of the Canvas.” Interview by Elaine Sexton in Tupelo Quarterly, Voume 17, 2019)

Fishman’s decisive re-appropriation of abstraction, which was overtly masculinized by Abstract Expressionist painters like Jackson Pollock and Willem de Kooning, repositioned it for a different era and gender. Fishman’s longtime activism at the front lines of the feminist and queer movements and her serious investment in the history and language of painting combine in work that is in deep dialog with the medium’s history and unironically expressionistic.

Widely shown for the past five decades, Fishman’s first group show was at the National Drawing and Print Exhibition at the Pennsylvania Academy of Fine Arts in 1961. Her first solo exhibit was at the Philadelphia Art Alliance in 1963. Fishman was included in three Whitney Biennials: 1973, 1987, and 2014 (the last biennial at the Breuer building).  In 2016, the Neuberger Museum of Art organized the artist’s first retrospective, curated by Helaine Posner and accompanied by a monograph; the retrospective traveled to the Weatherspoon Art Museum, University of North Carolina at Greensboro in 2017. In Fishman’s hometown of Philadelphia, the Institute of Contemporary Art held a concurrent exhibition of her small-scale work, Paper Louise Tiny Fishman Rock, curated by Ingrid Schaffner. 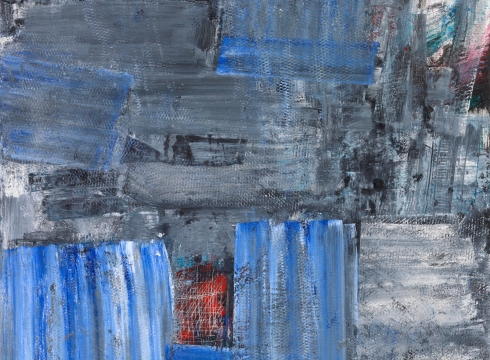 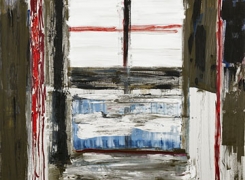 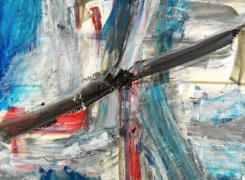 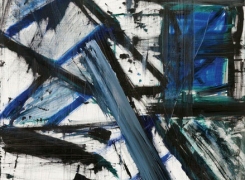 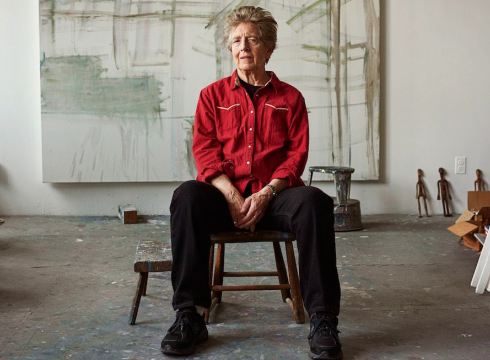 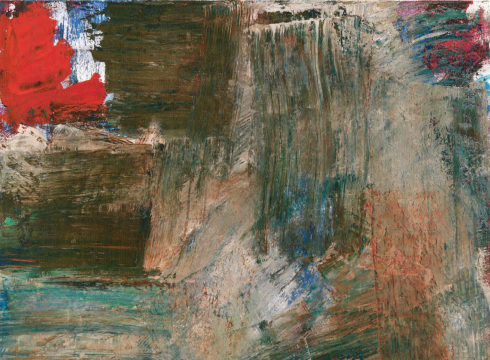 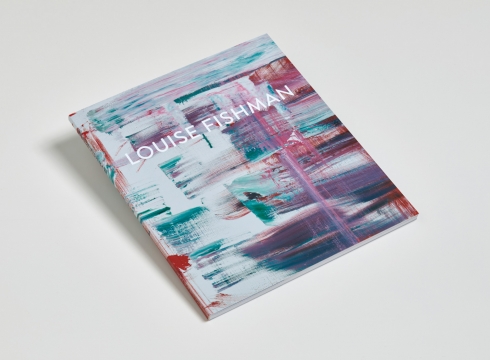