Locks Gallery is pleased to present A Rapid Whirling on the Heel, an exhibition of new paintings by Jane Irish. A reception for the artist will be held on May 6, 2016 from 5:30-7:30pm.

The title of the exhibition is drawn from the opening pages of Eureka, Edgar Allan Poe’s 1848 prose poem in which he speculates on the material and spiritual universe: “He who from the top of Ætna casts his eyes leisurely around, is affected chiefly by the extent and diversity of the scene. Only by a rapid whirling on his heel could he hope to comprehend the panorama in the sublimity of its oneness.”

Over the years, Irish has visited Vietnam and Europe studying the vernacular of colonialism and orientalism found in grand architecture and opulant interiors. Her research within museums and private estates has broadened her understanding of the cultural origins of European paintings and expanded into an investigation of the nature of painting itself. A Rapid Whirling on the Heel presents the artist’s highly stylized paintings primarily, egg tempera of decorative interiors alongside works that begin to shift her gaze outward. Vietnam, a country whose name has become synonymous with war, possesses an intrinsic beauty that is often ignored in written and oral histories. Through sumptuous renderings of the Vietnamese landscape and culture, Irish celebrates the aesthetic beauty of the country and her devotion to create artwork that rescinds the effects of war. In Cosmos (2015), a large-scale triptych mounted to the gallery ceiling, Irish interrupts the typical movement of viewers through the space and forces their gaze upwards. The work references the history of European ceiling murals, as well as the supine, contemplative act of stargazing.

Jane Irish received her MFA from Queens College, CUNY, and has exhibited in New York and Philadelphia since 1983. Irish was included in the 2009 exhibition Dirt on Delight, organized by the Institute for Contemporary Art, Philadelphia, and which traveled to the Walker Art Center in Minneapolis. She had a solo exhibition at the Morris Gallery, Pennsylvania Academy of the Fine Arts, in 2002-03, and has been included in exhibitions at the Delaware Center for Contemporary Art; Contemporary Arts Center, New Orleans; Contemporary Arts Center, Cincinnati; Utah Museum of Fine Arts; Museum of Fine Arts, Houston; and the Baltimore Museum of Art. Irish was a 2011 recipient of a Pew Fellowship and was a 2009 recipient of a Painters and Sculptors Grant from the Joan Mitchell Foundation. Her work is in the permanent collections of several institutions including the Hirshhorn Museum and Sculpture Garden, the Pennsylvania Academy of Fine Arts, and the Philadelphia Museum of Art. This is Irish’s 6th solo exhibition at Locks Gallery. 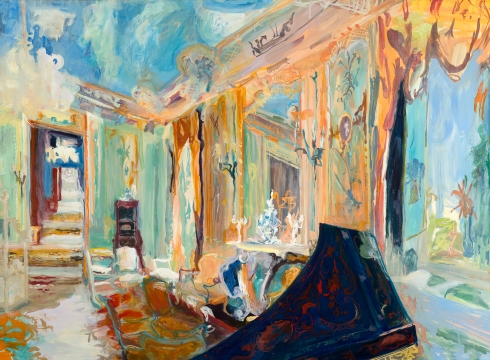 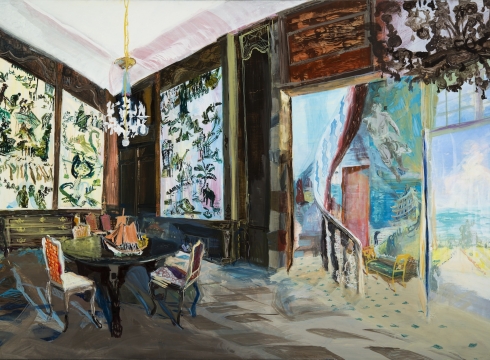 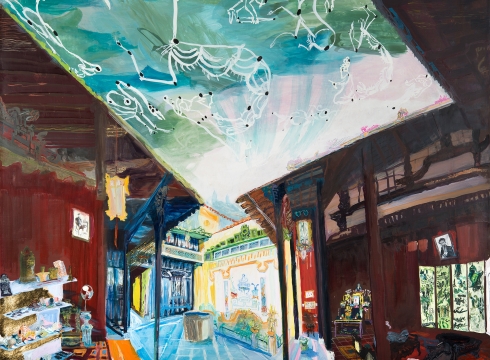 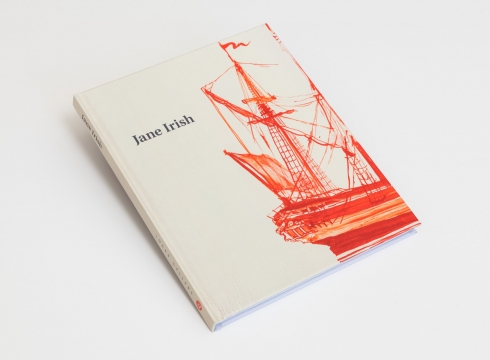 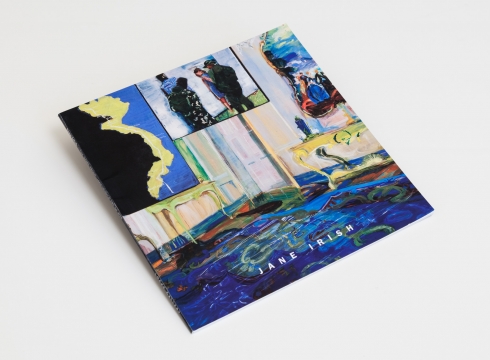 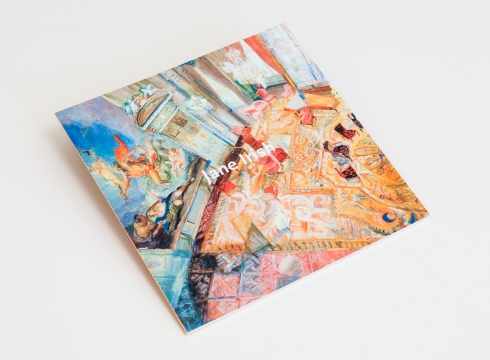