oil and acrylic on canvas

oil and acrylic on canvas

April 2009, Philadelphia, PA – Locks Gallery is pleased to present an exhibition of still life paintings by Elizabeth Osborne, on view May 27th through July 3rd, 2009. There will be a reception for the artist on Friday, June 5th, from 5:30 to 7:30pm.

On the occasion of Osborne’s retrospective at the Pennsylvania Academy of the Fine Arts, Locks Gallery brings together paintings and watercolors completed between 1973 and 1978. Still lifes have long been a compelling theme for the artist and have led to innovative compositions and a masterful command of color.

The paintings from the 1970s are marked by strong architectural elements in the compositions. Still lifes are arranged near windows or on sharply foreshortened tables that extend out to the viewer. In the next phase, Osborne paired classical Vanitas-type subjects with patterned interiors or tranquil sea and sky landscapes. Throughout her career, still life subjects have been charged with psychological fervor - accented with pronounced contrasts of light and shadow, and the contemplative impact of serial objects and personally compelling mementos.

Elizabeth Osborne is the subject of a retrospective exhibition at the Pennsylvania Academy of the Fine Arts, June 26 through September 20, 2009. An illustrated catalog by Academy curator Robert Cozzolino, accompanies the exhibition. Elizabeth Osborne has exhibited extensively throughout the United States for over forty years. Her work is included in the collections of the Philadelphia Museum of Art; the Pennsylvania Academy of the Fine Arts, Philadelphia; the Woodmere Art Museum, Philadelphia; The State Museum of Pennsylvania, Harrisburg; the Delaware Art Museum, Wilmington; and the McNay Art Museum, San Antonio, TX. Recent solo exhibitions include J. Cacciola Gallery, New York; and The Print Center, Philadelphia. Osborne has received numerous awards including the Percy M. Owens Memorial Award, a MacDowell Colony Grant, the Richard and Hinda Rosenthal Foundation Award (American Academy and Institute of Arts and Letters), and a Fulbright Fellowship. Osborne has been an instructor at the Pennsylvannia Academy of Fine Arts since 1966.

Locks Gallery has represented Elizabeth Osborne since 1972. This marks her 8th solo exhibition at the gallery. 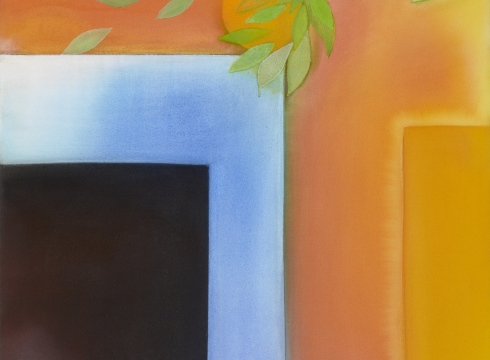 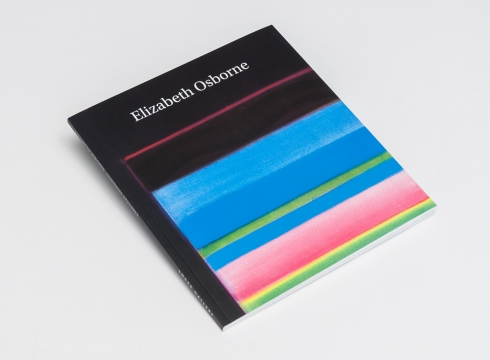 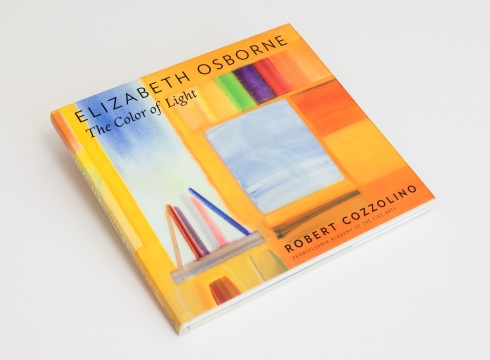 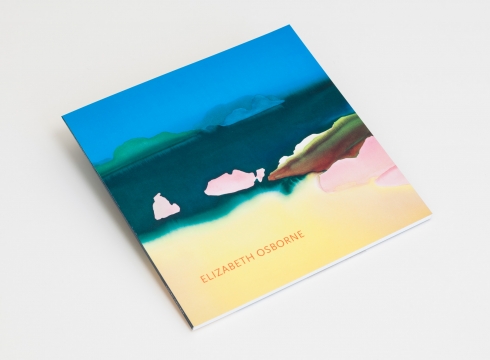 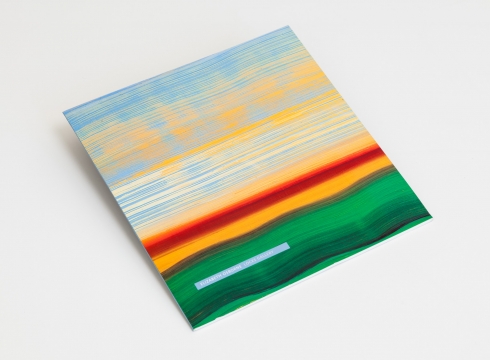