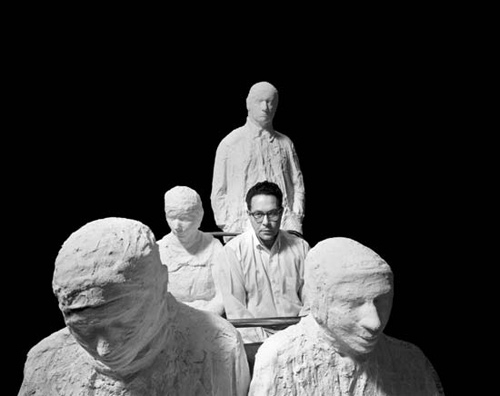 "I discovered that ordinary human beings with no great pretensions of being handsome were somehow singing and beautiful in their rhythms. The people that I prefer to use again and again as models are friends [and relatives] with a very lively mental life...I discovered that I had to totally respect the entity of a specific human being, and it’s a whole other set of insights, a whole other set of attitudes. It’s a different idea of beauty and it has to do with the gift of life, the gift of consciousness, the gift of a mental life."

A painter and sculptor, George Segal (1924–2000) came to be recognized primarily for his life-size white plaster sculptures made from casts taken from living models which he began making in 1961. He is associated with Pop Art because of his references to mass culture and his appreciation of the relation between the fine arts and forms of popular art. However, his interest in rendering the human form made him a radical realist who reinvigorated classic modes of sculpture. His characters, white as ghosts, represented alone or in groups in association with objects, convey an impression of boredom and solitude. Due to the length of the model’s sitting for his life-casting, historians have noted the tension between their rigid pose and natural form, which adds to a heightened evocation of their psychology.

Born in New York, Segal’s parents ran a kosher butcher shop in the Bronx. Their working-class influence and the study of people in public social spaces became a strong influence on his figurative tableaux. He went on to study at Pratt, Cooper Union, and NYU, where he completed a degree in teaching in 1949. Segal eventually moved to South Brunswick, New Jersey to a chicken farm where he hosted a diverse range of artists from New York City and eventually converted into a studio to make many of his life-size figurative sculptures. He helped forge connections between Rutgers University professors and other active New York artists, hosting many of the first of what Allan Kaprow would dub “Happenings” at a 1957 picnic on Segal’s farm. 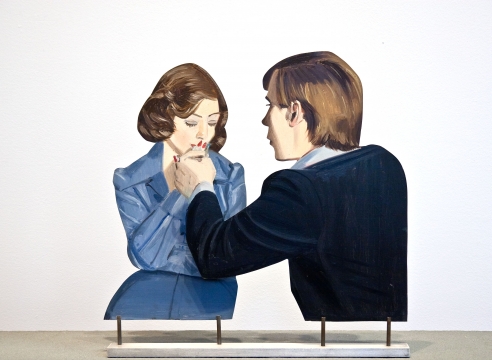 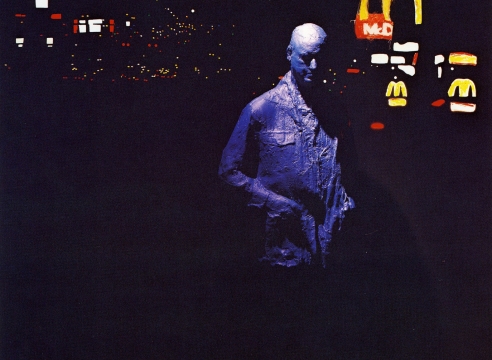 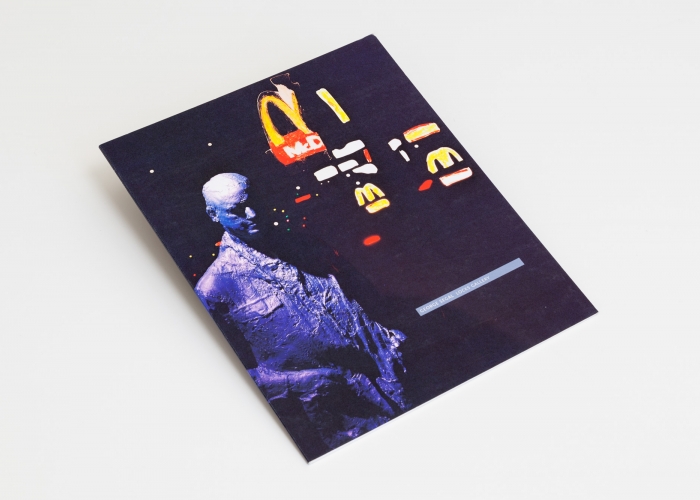