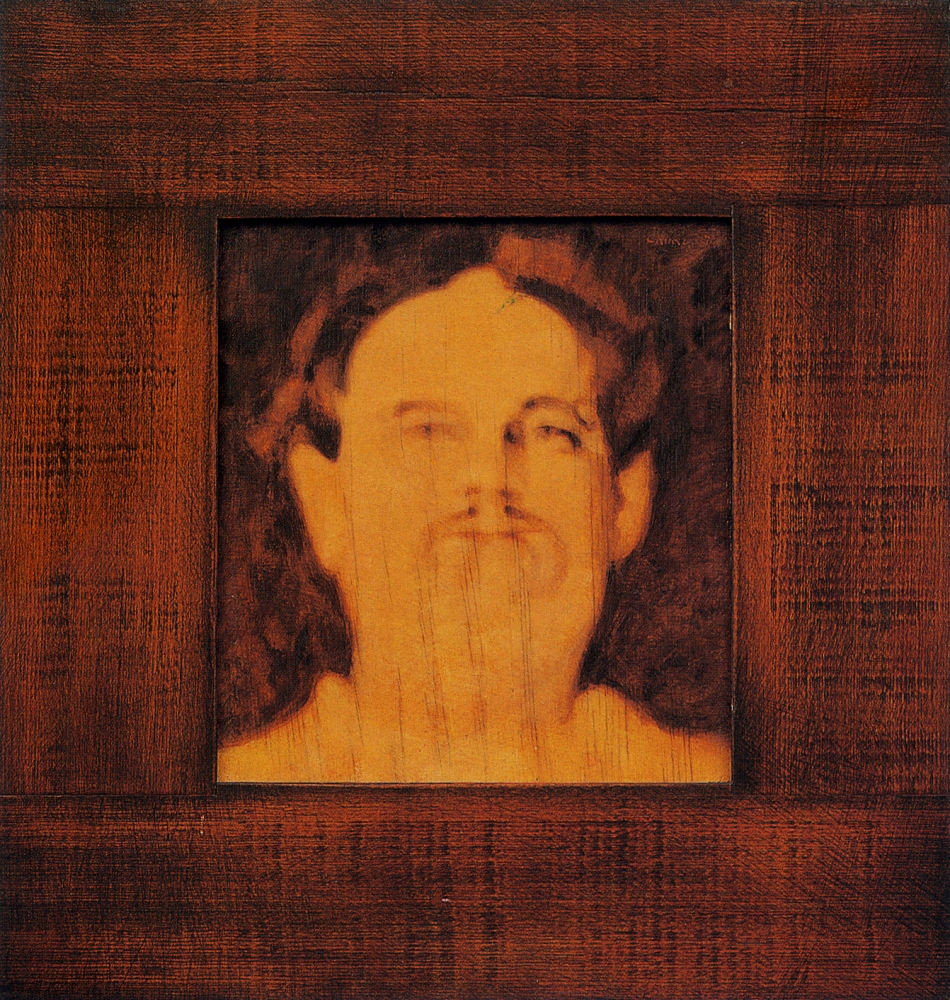 For Frieze New York's 2020 inaugural online Viewing Room, Locks Gallery is pleased to feature a solo presentation of work by Thomas Chimes (1921-2009), one of the most revered and idiosyncratic figures to emerge from Philadelphia in the twentieth century.

This presentation of Chimes' work will focus on his series of 48 portraits created between 1973-1978 that depict French Symbolist poets, philosophers, and literary figures who contributed to the destruction of established values and tradition at the turn of the twentieth century, including Oscar Wilde, Ludwig Wittgenstein, and Edgar Allen Poe.