A seminal figure among the Abstract Expressionists, Robert Motherwell (1915-1991) was also a writer and philosopher of abstract painting in post-war America. His paintings and theoretical approach forever shaped the formal discourse of his era. Motherwell's earliest exhibits occurred while still a graduate student in art history at Columbia University. He left a scholarly path to pursue painting full time in 1941. Motherwell's prominence on the New York scene coincided with the fabled convergence of a new momentum in American-led abstraction - presented by forward-thinking curators at MoMA and The Whitney Museum of Art, and such galleries as Art of This Century, Samuel Kootz and Sidney Janis. All exhibited Motherwell's paintings during this time. The Locks Gallery publication and accompanying exhibit features a selection of the artist's paintings dating from the late 1940s and 1950s - a period when critical attention worldwide had acknowledged the importance of Abstract Expressionism. Several works from his Spanish Elegies series are included as well as paintings from his series, Beside the Sea, developed at his studio in Provincetown, Massachusetts. 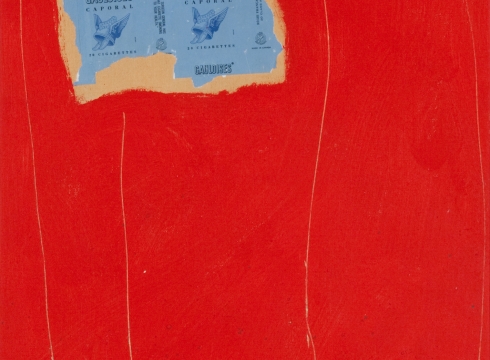 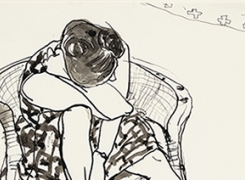 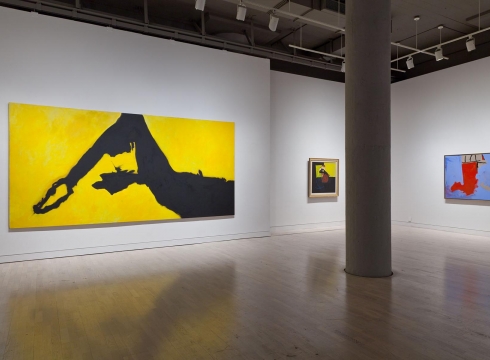 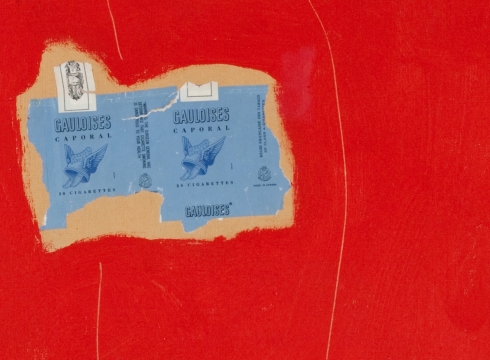 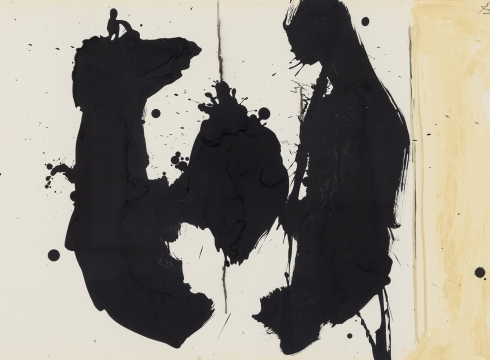