Philadelphia painter, Neysa Grassi is known for her intricate surfaces and densely layered paintings. As the New York critic Barry Schwabsky remarked, Grassi's paintings have "a subtle, enduring magnetism highly personal manner, and abstraction with an electric, sensual energy." These paintings also reflect her largest project of the 1990s: a visual journal she began in Florence in 1997 and continued during an artist's residency in Ireland last year. Both trips combined, she completed over three hundred gouaches that developed into the larger works in oil. "I don't give up," remarks the artist, as she describes her search for meaning and presence within the confines of the picture plane. Her paintings look like a journey or quest. Pedimento, layer by layer that are then scraped, impastoed, scraped again, layer over layer, creating new patterns. A 1995 recipient of a Pew Fellowship in the Arts, Grassi's has had numerous solo exhibitions in Philadelphia and New York. 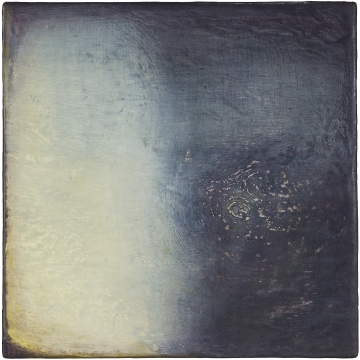 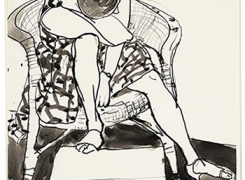 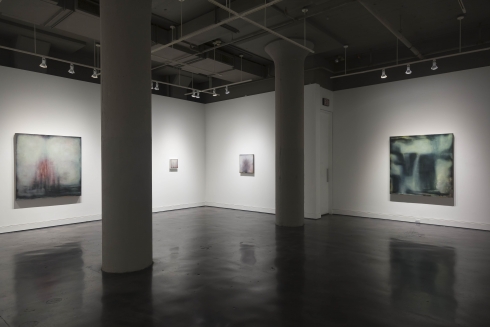 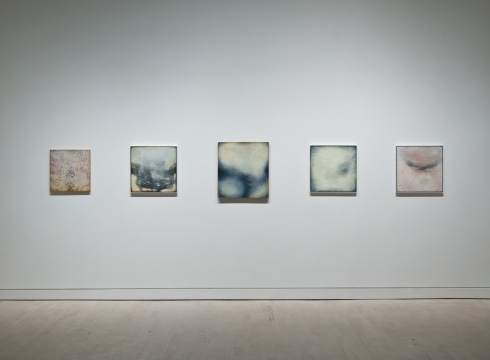 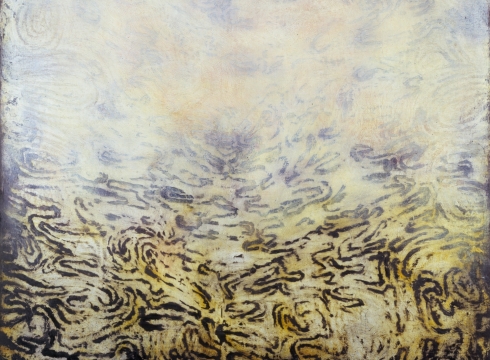 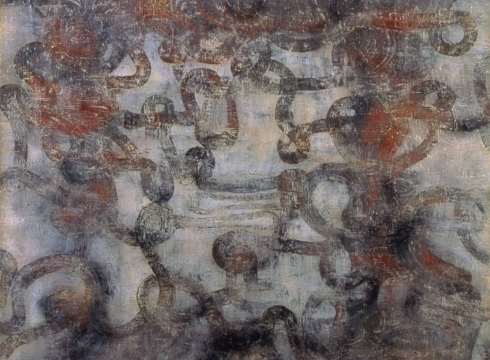 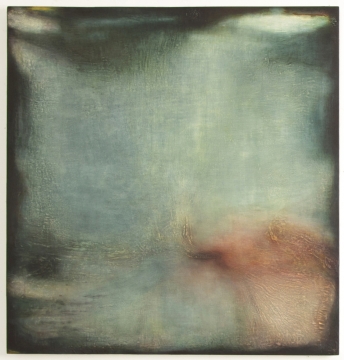