One of the foremost artists to emerge in Philadelphia in the 1960s, Edna Andrade (1917-2008) is now recognized as an early leader in the Op Art movement. Characterized by pulsating patterns, vivid colors, and a visual immediacy that surpasses narrative meaning, her work explores symmetry and rhythm through geometric design and structures inspired by nature. Andrade sought to create "democratic art" that dispensed with the need for elite aesthetic education or intricate explanations. As a result, her accessible and appealing compositions were often repurposed for commercial art and political campaigns.

Edna Andrade takes a comprehensive look at the full range of Andrade's work, from her early surreal and figurative landscapes, through several decades of Bauhaus-inspired design and the distinctive geometric patterns of Op Art, to her late-life quasi-abstract studies of the Atlantic coastline. Accompanied by 170 illustrations, including full-color reproductions as well as photographs, drawings, sketches, and notes, the essays situate Andrade's work in the context of movements that surfaced in the United States in the 1960s, such as Minimalism and Pop Art. The first book-length study of her career as an artist and teacher, Edna Andrade examines the aesthetic influences, creative development, and enduring legacy of this dynamic twentieth-century artist. 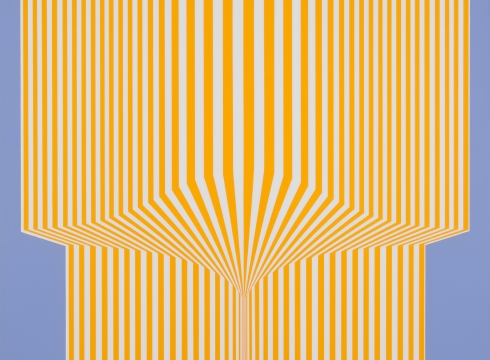 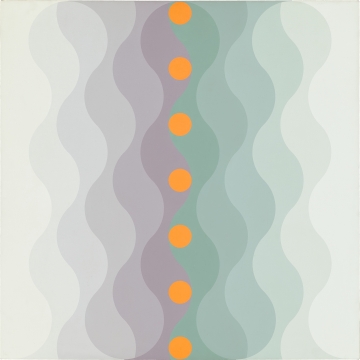 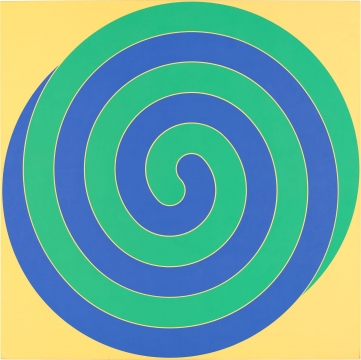