Louise Nevelson was born in Kiev, Russia in 1899 and emigrated to the U.S. at age five. She studied at The Art Students League of New York, painted with Hans Hoffman in Germany, and worked as an assistant for Diego Rivera. She was featured in the U.S. Pavlillion in 1962 and 1976. The subject of retrospectives at the Whitney Museum of American Art, NY, in 1967 and 1998, she also had an international traveling restrospective in 1973. The artist passed away in 1988. Nevelson is an American sculptor known for her monumental, monochromatic, wooden wall pieces and outdoor sculptures. This publication accompanied an exhibition which united representative works from her sculptural practice alongside collages from the late 1970s and early 1980s. 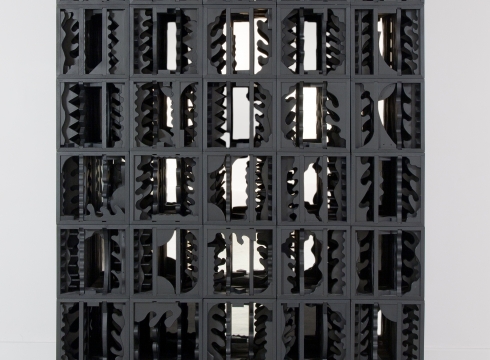 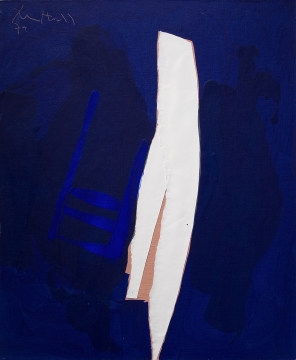 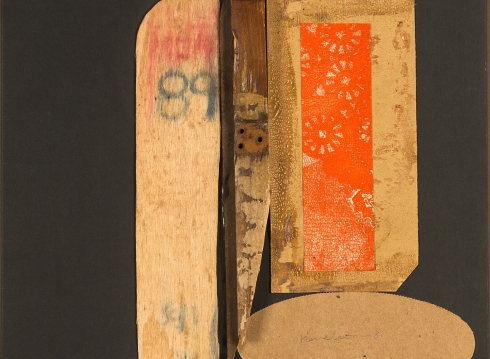 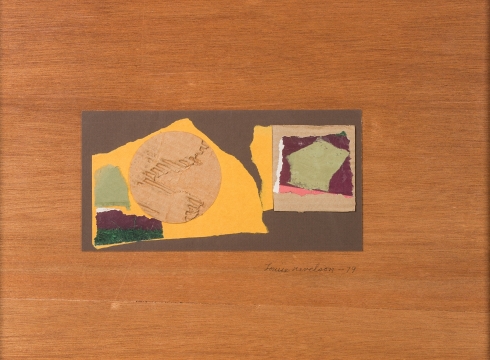 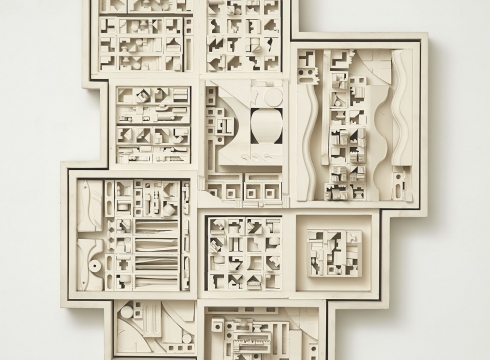 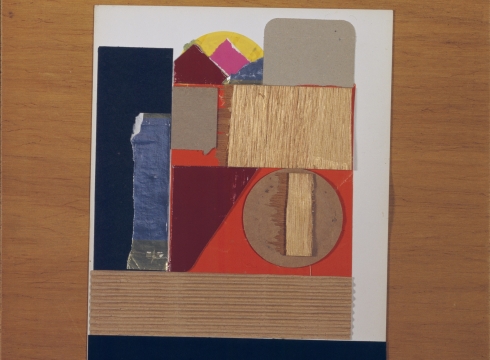