Locks Gallery is pleased to present Dark Light, an exhibition of film, photography and immersive light and sound by artist duo Nadia Hironaka and Matthew Suib. The ten-minute film at the heart of the exhibition, Writing History with Lighting (2015), is a film made on the centennial of the release of D.W. Griffith’s pseudo-historical epic The Birth of a Nation. Writing History is composed of a series of vignettes from Griffith’s film that are altered and looped. The artists projected these loops across the time-worn interior architecture of an abandoned Baltimore movie palace that had screened the film decades earlier. These projected images were re-filmed and edited to offer a counter-mythic narrative to that of The Birth of a Nation. In Writing History With Lightning, the once grand and opulent designs of the Parkway Theater are fleetingly glimpsed in the film and then re-presented in a series of photographs that implicate the theater itself in Birth’s dark narrative. The duo's exhibition is completed by a new light and sound installation titled Bright White Light.

Hironaka and Suib’s film title is a quote attributed to President Woodrow Wilson, who after screening the The Birth of a Nation inside the White House (significantly, the first film ever screened at this venue), was alleged to have remarked “it is like writing history with lightning, and my only regret is that it is all so terribly true.” A century later, the Parkway Theater––which opened the same year that Griffith’s film toured American cinemas––witnessed at its doorstep powerful protests and demonstrations following the death of Freddie Gray while in police custody.

As in their previous works, the artists work fluidly between digital and analog techniques, historical media and our contemporary moment. By re-visioning historical references to connect tumultuous moments a century apart, Dark Light illuminates structural inequities that have persisted from the birth of America through our present time. 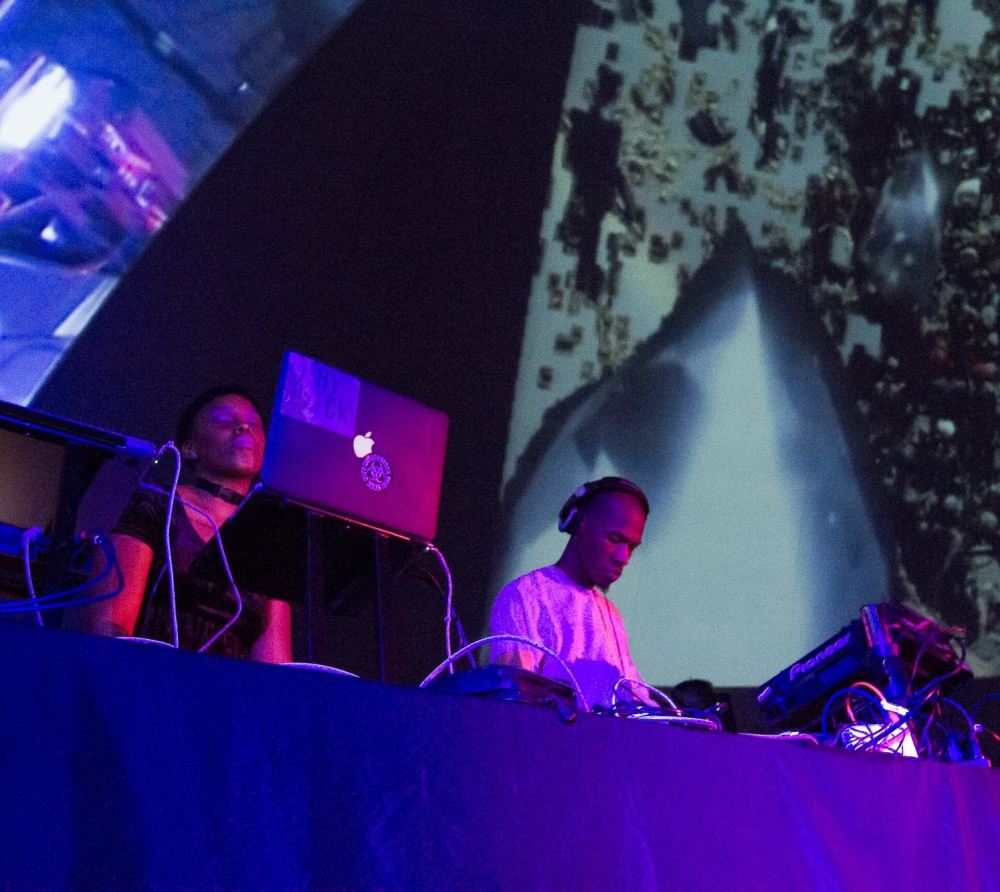 Bright White Light​, ​Hironaka and Suib’s collaboration with​ ​SCRAAATCH​, ​will​ ​​involve​ ​a series of lighting​​ ​fixtures modified to emit sound​.​ ​​The sound in Bright White Light​ will be sourced from a live performance of SCRAAATCH No. 11 at the gallery during the opening reception of Dark Light on Friday, May 19th at​ ​6:30pm. SCRAAATCH, the Philadelphia-based artist duo of E. Jane and chukwumaa, uses electronic music, experimental composition and performance as starting points to engage feelings and thoughts concerning inhabitants of the Black diaspora. Originally performed at the New Museum, SCRAAATCH No. 11 explores a collection of performance gestures, productions, field recordings and sound design elements to realize an aleatory composition dealing with haunting.

Still from Writing History with Lightning, 2015 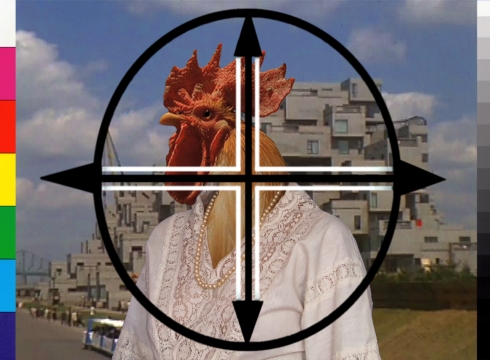 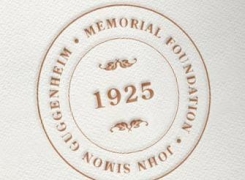 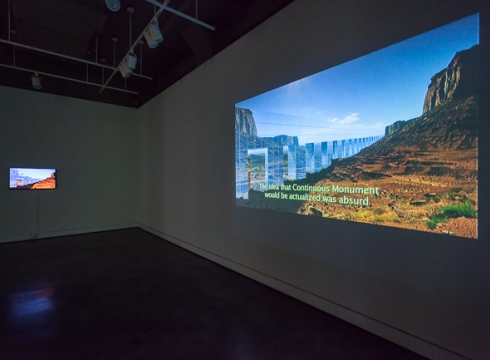 Writing
Nadia Hironaka and Matthew Suib: Art in America
May 1, 2012